Rugby: NZRU to break even on Dunedin test - Tew 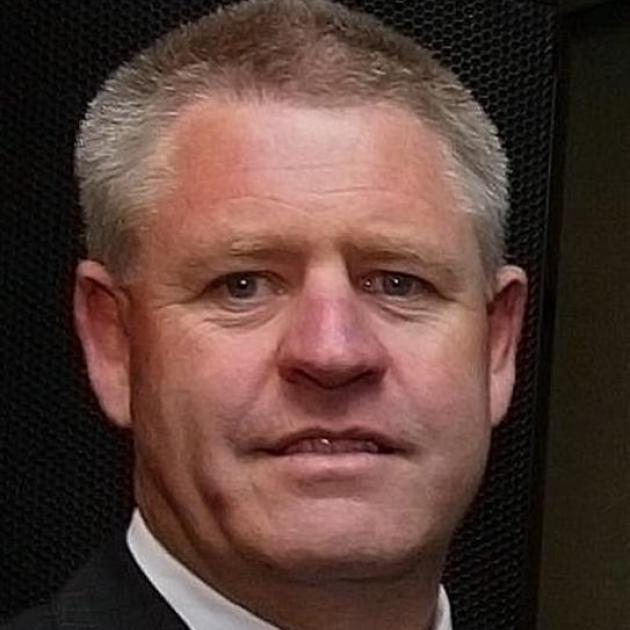 Steve Tew
New Zealand Rugby Union chief executive Steve Tew admits he is concerned about the low ticket sales for the test at Carisbrook next week but says the union will break even on the game.

Just over 10,000 tickets have been sold for the test between the All Blacks and Fiji at Carisbrook on July 22, well short of the capacity 28,000 crowd that has filled Carisbrook for the past three tests.

Tew believed there were various reasons for the slow ticket sales.

"We are sensible enough to put it in the context of going back to Carisbrook and the tough economic climate where it has been hard to get people through the gate all year," Tew said.

"At the end of the day, maybe we need to review the pricing structure, as well. It is a combination of events. We've had a lot of footy and some people might view Fiji as a lesser opposition. I wouldn't, but some people might.

"And it is in the middle of winter."

He said the union had sold enough tickets to break even but wanted to make up to $500,000 to donate to victims of the Christchurch earthquake.

That figure was based on selling the game out, so was now unlikely.

"We're very keen on our commitment to get the All Blacks to play in the South Island. That was the reason why we stuck with Dunedin when Christchurch was not available, and we're very keen to help with the earthquake appeal."

He was unsure whether people were becoming donor-weary.

The original plan was to play the game at the new Forsyth Barr Stadium but when that was not feasible, Carisbrook became the option.

He said sunshine would help ticket sales and the All Blacks coming to town next week would hopefully boost the attendance.

He ruled out cutting prices, saying it would not be fair on those who had already bought tickets.

He declined to predict a crowd figure but anything over 20,000 would be great.

There had been a lot of rugby so far this year but it was a unique year. The sheer number of games may be something to review in the future, he said.