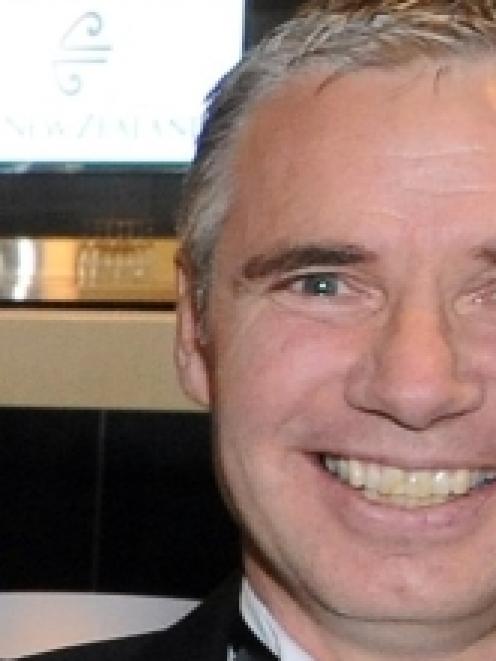 The ORFU board yesterday announced the 45-year-old would fill the role left vacant by Richard Reid.

Officially, Kinley assumes the role on August 13 but he has already had his feet under the table for the past six weeks. He was seconded to the role in May. He was working at Sport Otago as a programme director and had the sort of experience and leadership skills the board required.

Kinley comes into Otago rugby at a difficult time, though. The union narrowly avoided liquidation earlier this year.

A rescue package was put together, under which the Dunedin City Council agreed to wipe a debt of $480,000 and the New Zealand Rugby Union stumped up with a loan of $500,000.

The community also rallied around the beleaguered organisation, chipping in where it could. But Kinley is well aware there are still some bridges to repair.

"The analogy that I've been using is it is almost like we are starting from scratch," Kinley said.

"We can't forget about the history and we can learn from the past, but it is about moving forward. We're talking about a new season, a new belief and that is not just the ITM Cup, but right through the organisation from community rugby to the staff here at the union.

"I don't think there is as much linkage between country and metro rugby as there could be. We want to get the whole province working to the same plan and we feel that could probably be stronger.

"We rely so heavily on volunteers and the volunteers do a fantastic job. So what can the team here do to support out volunteers out there?

"Our ITM Cup team is only going to be strong if we put the systems in place that promote that growth in the player base right through."

Kinley is originally from Southland but has lived in Otago for more than 20 years.

He was a very good athlete and represented Otago. He also played rugby and football at senior level.

He played for Otago Country and for South Otago at representative level, and also played age-group football for Southland and had "a couple of games" for Dunedin Technical.

He is married to Elsja and the couple have two children, Rachel (12) and Matthew (10).