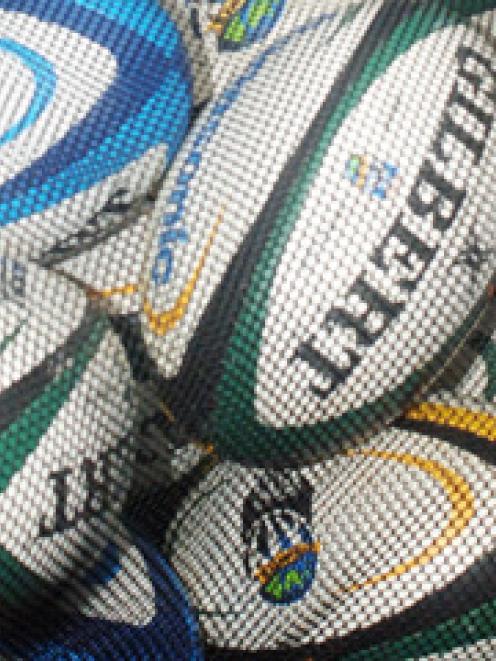 The Super rugby season from 2011 will be expanded to 15 teams and stretched over seven months, Sanzar announced today.

Australia will provide a 15th team, and the season will now stretch from late February to early August, rugby bosses from South Africa, Australia and New Zealand have agreed.

The 24-week Super Rugby competition will guarantee each team a minimum of eight home matches and a 16-match regular season.

Teams will be put into three national conferences of five teams each, where they will play each other home and away, a structure similar to American football, baseball and basketball.

Sides will also play four out of the five teams from the other two conferences. Four of those games will be at home, and four away.

There will be an expanded finals series as part of changes, to be proposed by the Sanzar partners to broadcasters next month.

A six-team finals series will include an extra round, with two "sudden-death" qualifiers before the semifinals.

All teams will have a three-week bye while the tournament is suspended during June for international test matches, involving tours by northern hemisphere sides.

The Tri-Nations series between the three Sanzar nations has also been given a new time slot in the calendar, at the conclusion of Super Rugby.

The expanded competition has a 2011 launch date, with the current broadcast agreement to expire at the end of 2010.

New Zealand Rugby Union chief executive Steve Tew said the agreement was a welcome one for rugby in New Zealand.

"We have said at every juncture that our preference was to maintain the three-country alliance and to build on it," Tew said.

"We are delighted that we have reached an agreement which allows us to move the Super Rugby competition to a new platform which we believe will capture and excite rugby fans in all three countries.

"It will also create benefits for our players and Super Rugby franchises and give us a certain competition structure we can build on in future years and a protected window for our domestic competitions."

* a 15th team will be added in Australia, following a tender process open to all territories, with Sanzar making the decision on the new side's location.

* it will kick off in the last week of February and end in the first week of August, except in 2011 when it will be shifted earlier to accommodate the World Cup in New Zealand;

* teams will be divided into three national conferences of five sides. Teams play the other four teams in their conference twice (home and away);

* Teams play four out of the five teams from the other two conferences (four home, four away);

* All teams will have a three-week bye during the June test window;

* The three conference winners and three wildcard teams with the highest number of competition points from any conference qualify for the play-offs;

* Tri-Nations will always kick-off in South Africa in mid-August and end with two of the three trans-Tasman matches in early October to allow for early release of Springboks to Currie Cup.

This would allow for Tri-Nations tests between particular teams in particular countries to become permanent fixtures on the rugby calendar.

The Sanzar partners will present the proposed structure to the rights-holding News Corporation by the end of June.