The Herald on Sunday earlier reported Team New Zealand were being wooed by backers in the Middle East prepared to offer up to $116 million should negotiations between the team and the New Zealand Government over a multi-million dollar hosting fee for agreeing to hold the Cup in Auckland remain deadlocked.

A senior official at Emirates airline told Gulf News the UAE would be ready to stage the event if called upon.

TNZ, who reclaimed the Auld Mug by defeating Oracle Team USA in the Cup match in Bermuda in June, is sponsored by Dubai-based Emirates. As defenders, the Kiwis can choose the location of the 36th America's Cup.

The UAE has been linked with hosting the event before - with Dubai and Ras Al Khaimah touted as possible replacements for the 2010 edition.

"From our side, there has been no official talk yet," Boutros Boutros, Emirates Group's Divisional Senior Vice President of Corporate Communications, Marketing and Brand told Gulf News.

"But, of course, the UAE is equipped to host it. With the facilities in the UAE, we can host it any time. Probably if they have some stages they want to host in Dubai, we would welcome that.

"Usually, the way it works is in the build-up to the America's Cup it involves a lot of other stages and destinations."

Dubai would likely welcome the opportunity to host the event, said Boutros.

"So, it is doable, but at the end of the day it's not Emirates airline's decision, it's Dubai's decision to talk to TNZ and sort out some kind of agreement, but I'm sure Dubai would welcome to host part of the cup.

"Historically and legally we think New Zealand should host it and, of course, we would love New Zealand to host it because they are the winners and it's their homeland. I doubt New Zealand will not host it.

"The UAE is always ambitious to host big global and international events and this is no different.

"Now, if the New Zealand government themselves don't want to host it then that's a different story, and I'm sure we will look at it seriously."

Team NZ this week confirmed overseas interest in hosting the 2021 event but said it "wasn't actively scouting" other locations.

"There has been overseas interest . . . but we reconfirm our desire to host the Americas Cup in New Zealand and we are making good progress with both council and government," a spokesman said in a statement.

The negotiations over money have seen British sailing legend Ben Ainslie weigh in, saying it would be both astonishing and a huge shame if the next Cup wasn't staged in New Zealand.

"The history of support for the event in Auckland and New Zealand...it would be an amazing event and a real shame if that didn't go ahead," Ainslie told Newstalk ZB. 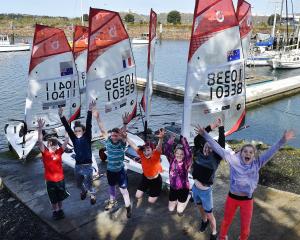 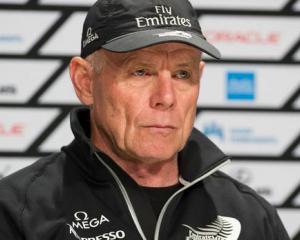 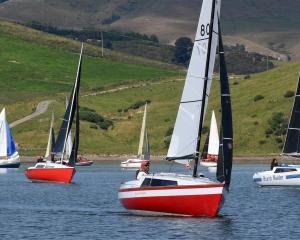 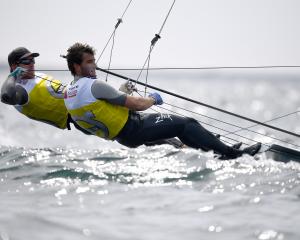 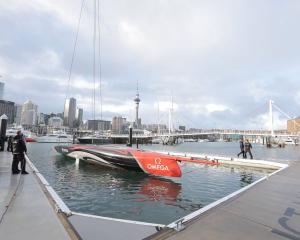 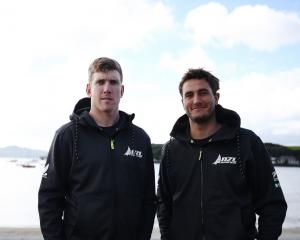 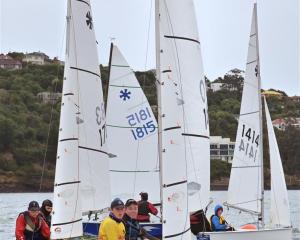 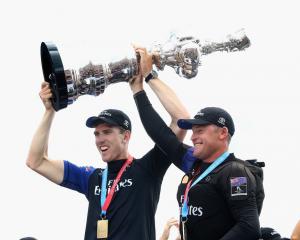 Burling to skipper Team NZ for 2021 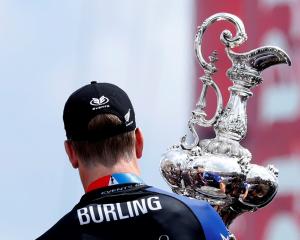 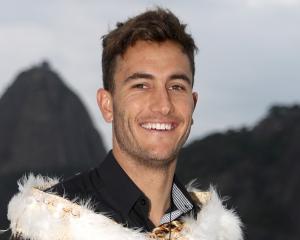 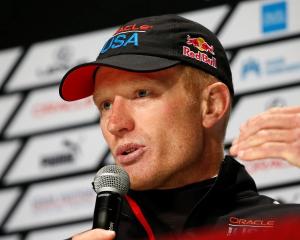 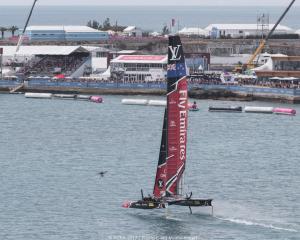