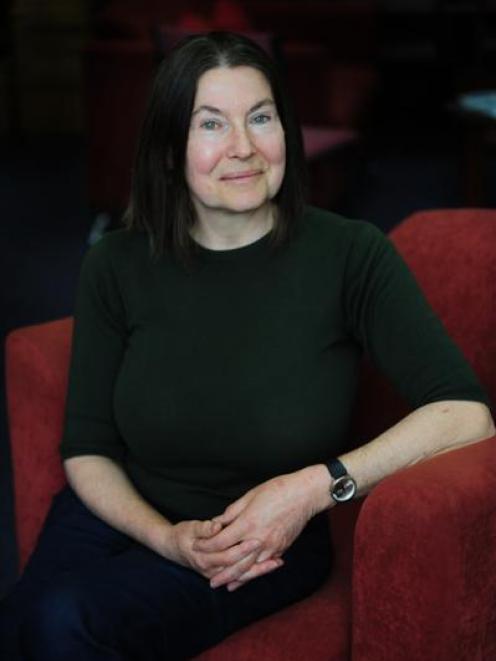 Prof Marian Simms.
"Bronagh Key - who?" many will ask.

The wife of National leader John Key has kept very much to herself this election campaign, arriving only for scripted appearances at the National Party conference and for a women's magazine interview.

Helen Clark's husband, Peter Davis, had not been much more noticeable during Miss Clark's nine-year stint as prime minister and it was this trait which distinguished our politics coverage from that in Australia and the United States, University of Otago politics professor Marian Simms said.

Prof Simms is undertaking research into the extent to which New Zealand and Australia's politics, and especially their election campaigns, focus on party leaders and the impact MMP has had on leadership.

She received a two-year research grant for the study.

Included in her study will be detailed analysis of the political coverage of the four major New Zealand newspapers when compared to Australia.

She has been researching Australian political leadership since 1998 and was the co-editor of post-2007 election book Kevin '07.

She also looked at the changing role of newspapers by studying the political coverage in the Sydney Morning Herald of 1958, before television was introduced. She plans to interview key politicians and journalists after the election.

Prof Simms said there had been limited media coverage of the families and partners of political leaders this election campaign, unlike in the US where whole books had been written about first ladies and their families.

There was also less of the celebrity element about New Zealand politicians than Australian ones, despite a focus on the main party leaders.

"The role of the spouse has become politicised in Australia. Here we have much more respect for their privacy."

She said whichever party was elected both leaders' spouses would continue to play a non-political role.