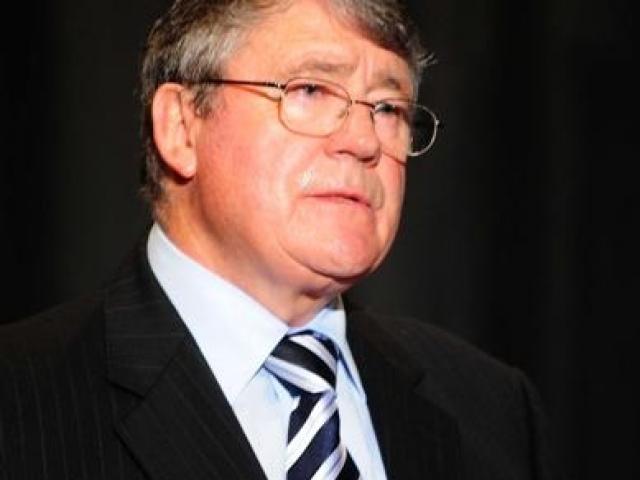 Progressive Party leader Jim Anderton disagrees a vote for his party will be a wasted vote and says voters should see it as a strategic vote for Labour.

Dunedin city councillor Dave Cull appears to be leading a two-horse race with Mayor Peter Chin in the battle for the city's top job.

State highways in the South Island would be all but ignored under the National Party, but a broadband system would instead bridge the "tyranny of distance" for cities such as Dunedin, National Party MP Maurice Williamson said yesterday.
A candidate who stood for the Human Rights Party in last year's general election is refusing to submit his campaign expenses and says he is waiting to be arrested.

National and ACT have reached an agreement which gives incoming prime minister John Key the votes he needs to form a government.

The task of forming an inclusive government yesterday became easier for Prime Minister-elect John Key after concessions from Act New Zealand and the Maori Party that they would talk to National without any set bottom-line positions.

Health Minister David Cunliffe is expected to be pressured to stand as leader of the Labour Party when New Zealand's oldest political party prepares for life without outgoing Prime Minister Helen Clark.

National Party leader John Key says he would have conceded defeat on Saturday night if the election results had shown New Zealand First holding the balance of power.

The new National Party-led government should draw on the expertise of Sir Roger Douglas, according to the New Zealand Business Roundtable.

After a call late last night from National Party leader and incoming Prime Minister John Key, ACT leader Rodney Hide is preparing for one of the biggest meetings of his political career.

The party vote is the most important vote for Saturday's election and that is why electors should carefully consider their preferences when casting their vote on Saturday.

National Party leader John Key Voters see National as best qualified to steer New Zealand through troubled economic times, a Herald-DigiPoll survey says. Labour had been touting itself as providing strong and proven leadership as the world economy stumbles, but its message appeared to have not hit home.

National leader John Key has revealed a conversation with former Labour prime minister David Lange was instrumental in his decision to rule out ACT founder Roger Douglas from a future National-led cabinet.

Mark Sainsbury tried to sound casual. "Do you believe in God?" he asked.