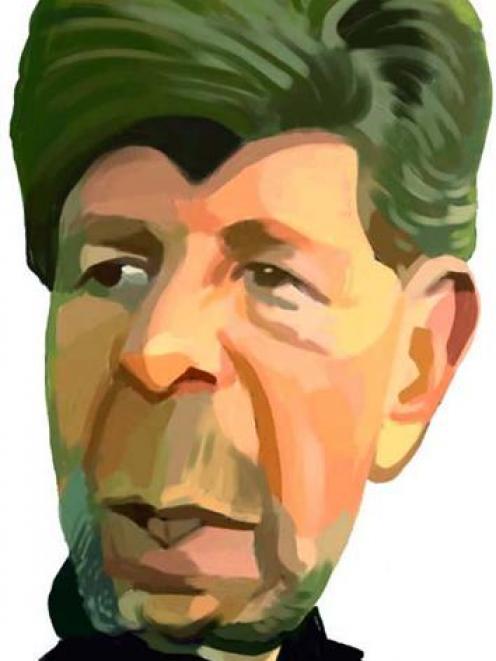 Mr Williamson, the party's spokesman for communications and transport, was in the city for a day to speak to Dunedin City Council deputy mayor Syd Brown, the Otago Chamber of Commerce and TracPlus, the Dunedin-based global tracking service.

There would be no improvements "of major note" undertaken by National on the South Island's state highways if they were to lead the next government, as there were much more important issues with roading in the North Island, he said.

However, National has said it would spend about $3 billion on providing ultrafast broadband to 75% of homes over the next five years, at a cost of about $2500 per home.

There were companies, including some in Dunedin, which had expressed interest in helping to pay for the installation through a public-private partnership.

Mr Williamson said households would not end up paying more than they already did under present schemes but would benefit from the ultrafast broadband.

He compared the change to ultrafast broadband to the installation of electricity in New Zealand, and said the change would take time.

The cable would be taken into all homes, even into those where it was not wanted.

He expected 80% to 85% of homes would have a fibre-optic cable after five years, but many rural homes would have to rely on satellite and wireless because it was "not economic" to take it to all areas