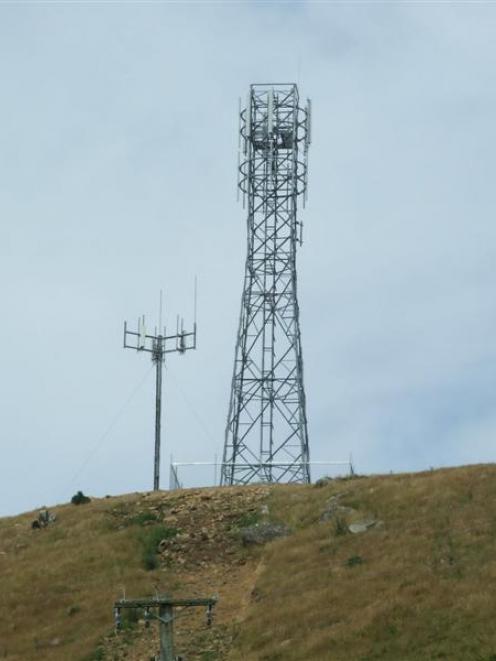 The new 25m Vodafone tower near Owaka. Photo by Helena de Reus.
Mobile coverage and broadband options have improved for Catlins residents with a new cellphone tower at Owaka, under the Government's Rural Broadband Initiative (RBI).

The tower primarily covers the Owaka township, but also reaches surrounding areas in Hinahina, Pounawea, New Haven and Otekura. The 25m lattice tower provides service to more than 440 households in the area.

The service, which Vodafone claims is comparable with urban pricing, delivers mobile coverage and wireless broadband through a high-performance modem, adding a wi-fi network into the home. Phone calls can also be made through this service without a landline connection. Vodafone said the proposed tower at Papatowai, which will be built under a community cell-site scheme, was expected to link to the new Owaka RBI tower.

Through the RBI scheme, a new site at Tokanui is under construction and a second community-requested Catlins site is expected to be confirmed further south. 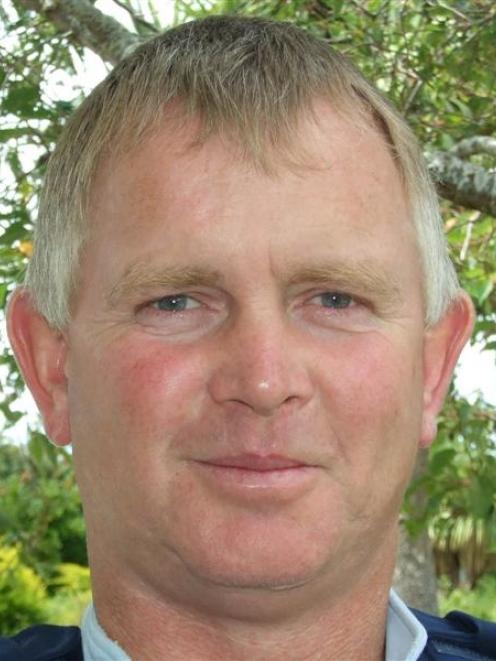 ''Until all the towers are up and running in the Catlins,we won't notice much of a difference.''

Snr Const Hewitson, who is also a member of Catlins Search and Rescue, said the new coverage would not make a difference to the group but would help those trying to contact emergency services and search teams.

Last year, Vodafone activated a new tower in Kaitangata, and one existing cell site at Balclutha has already been upgraded to deliver the wireless broadband service. Four more sites at Lawrence, Milton, Mt Stuart and Clinton will also be upgraded before 2015.

''Switching to wireless broadband can provide a consistent and reliable service to residents It also offers the rural community the opportunity to increase production and monitoring through machine-to-machine automation.''

He said an additional benefit of RBI for rural communities was the extension of mobile coverage to include a further 4500km of rural roads.

Under the five-year RBI plan, Vodafone will upgrade 387 existing cell towers and build a further 154 new towers in rural areas all over New Zealand. The Government is funding the civil construction costs of these new sites which are designed to accommodate Vodafone equipment and that of other mobile and wireless operators. So far 33 new sites have been built, and a further 135 have been upgraded.