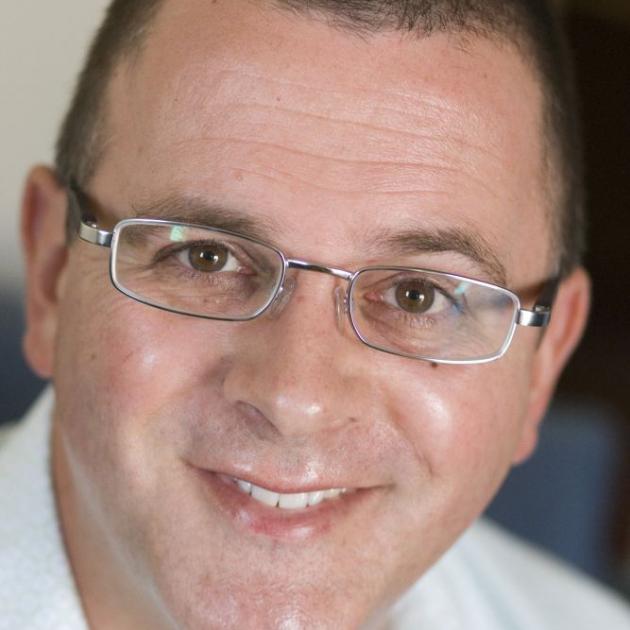 Paul Brislen
Farmers and rural communities should consider taking a DIY approach to getting ultra-fast broadband to their homes and businesses, according to Telecommunications Users' Association of New Zealand chief executive Paul Brislen.

Mr Brislen told the Otago Daily Times this week there was no reason to wait for the big telecommunications companies to do the work.

''In some respects the telcos are the very last people you want to hire to deploy a network because they pack in so much cost.

''What you want to do is hire the guys with diggers and say: 'If you dig me a trench I'll just lay the fibre down'.''

Mr Brislen said a group of vineyard owners in the Nelson region had laid their own fibre optic 10 years ago and in Britain a low-cost scheme called B4RN taking fibre-optic to individual farms was ''going great guns''.

''These farmers are doing it for themselves. They got sick and tired of waiting for British Telecom to do it.''

And, he said, Sweden was rolling out fibre to every home, including those in the remote far north.

Mr Brislen said the fibre-optic cable itself was ''really cheap''.

''It's literally worthless because it's just plastic.''

Mr Brislen said a cable run to farms or a community needed a ''tail-back'' to one of dozens of ''points of presence'' on the fibre network.

''So if you can reach one of those with your fibre, then build your own.

''As long as you have got consent to lay the thing, you are off and running.

''Farmers are much better at digging trenches than phone companies.''