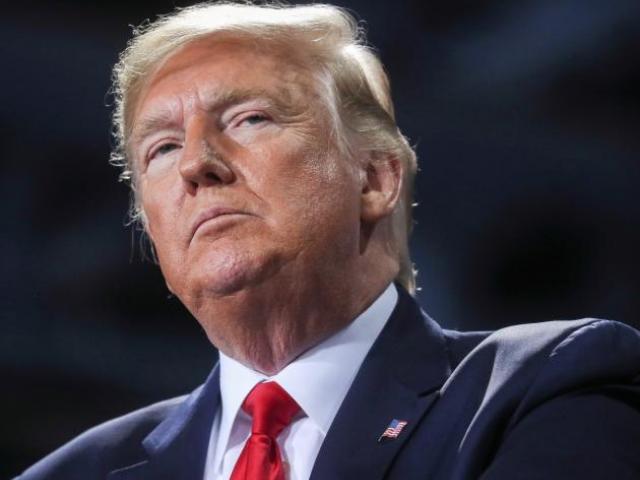 Donald Trump has been acquitted by the US Senate in his second impeachment trial, as fellow Republicans shielded him from accountability for the deadly assault by his supporters on the Capitol, a shrine of American democracy.

Democrats argue Donald Trump planted the seeds for the deadly attack on the US Capitol long before January 6, with false claims that the 2020 election was stolen.

US senators are moving forward with Donald Trump's impeachment trial on a charge of inciting the deadly assault on the Capitol, rejecting a claim the proceeding was unconstitutional after viewing graphic video of the attack.

President Joe Biden has decorated his new office with busts of civil rights and labour leaders, nods to other presidents who faced great crises, and portraits of American founders who famously disagreed.

US President Joe Biden has signed 15 executive actions, undoing policies put in place by his Republican predecessor, Donald Trump, and making his first moves on the pandemic and climate change.

Donald Trump has departed the White House, ending a tumultuous presidency but vowing to be "back in some form".

Joe Biden has been sworn in as president of the US, vowing to end the "uncivil war" in a deeply divided country reeling from a battered economy and a raging coronavirus pandemic.

Warnings of violent political acts in the United States have prompted New Zealand authorities to deploy an online counter-terrorism team.

President-elect Joe Biden was emotional during a farewell ceremony in Delaware before heading to Washington for his inauguration, choking back tears as he reflected on his long journey to the White House and remembered his son.

Like no US president before, Donald Trump made himself the centre of attention - the star of a literal reality show that was his administration - always with an eye for the camera, an instinct for the outrageous.

Ten days after rioters breached the US Capitol in a deadly attack that stunned the world, cities nationwide were girding for a potential new wave of violent protests over the weekend.

The US capital has boosted security by shutting down access to iconic landmarks and erecting vehicle checkpoints at a security perimeter surrounding central Washington ahead of President-elect Joe Biden's inauguration.

Donald Trump is the first US president ever to be impeached twice, having been formally charged with inciting an insurrection in a vote held a week after a violent mob of his supporters besieged the Capitol.

YouTube has suspended Donald Trump's channel as it violated policies for inciting violence after last week's assault on the US Capitol by the president's supporters.

Some Republicans say they'll join Democrats in voting to impeach President Donald Trump over the Capitol attack, as Vice President Mike Pence rejects calls to use the 25th Amendment to oust him.

What a second impeachment proceeding of Trump would look like, and how lawmakers could block him from running for president in 2024.

The US Justice Department has opened criminal investigations on more than 170 individuals for their involvement in the riot at the US Capitol by President Donald Trump's supporters last week.

US President Donald Trump has denied responsibility for his supporters' violent invasion of the US Capitol last week and said his remarks before the siege were appropriate.

The FBI has warned of possible armed protests being planned for Washington DC and at all 50 US state capital cities in the run-up to President-elect Joe Biden's inauguration.