Police and National Guard soldiers near the US Capitol Building in Washington. Photo: Getty Images
Warnings of violent political acts in the United States have prompted New Zealand authorities to deploy an online counter-terrorism team.

The Department of Internal Affairs is assigning staff to monitor online platforms before, during and immediately after Joe Biden's Presidential inauguration.

Warnings from US law enforcement about a heightened risk of domestic terrorism or violent acts in America prompted the move.

The concerns emerged after a mob supporting defeated President Donald Trump stormed the US Capitol a fortnight ago.

"This includes content that may potentially be illegal, such as video or images that clearly promote terrorism or extreme violence."

The counter-terrorism monitoring team involved staff working in shifts to monitor the situation until at least Friday afternoon.

"Our first priority is to restrict the availability of any harmful or potentially illegal material, especially in cases where viral distribution poses a high public risk," Mullen said.

"Following this period, DIA will reassess the need for continued monitoring."

Thousands of US flags at the National Mall representing people unable to travel to Washington for President-elect Joe Biden's inauguration. Photo: Reuters

It was also a sign of how seriously governments now took the threat of right-wing extremism, he added.

Patman said the graphic, murderous content shared on Facebook after the Christchurch mosque shootings had shocked many people. 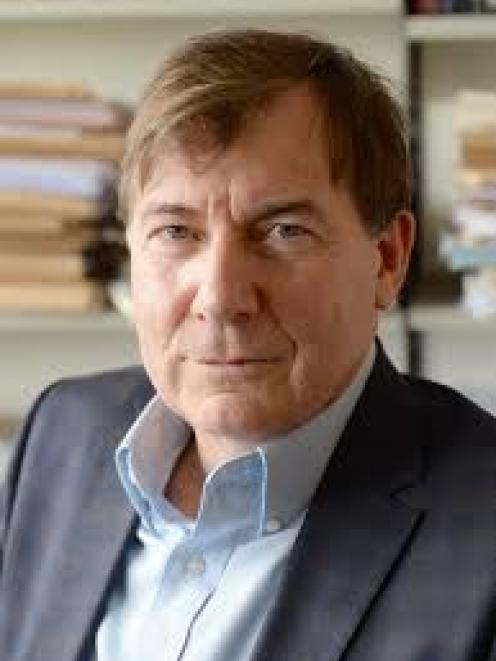 Patman said prior to the Christchurch mosque shootings, local intelligence services were more concerned with the threat of Islamist terrorism.

Patman said the nexus of conspiracy theorists and assorted Trump supporters who refused to accept the US election results were not internationally isolated.

And he said many members of the groups which carried out the deadly Capitol siege appeared to source most of their information from conspiracy theory websites. 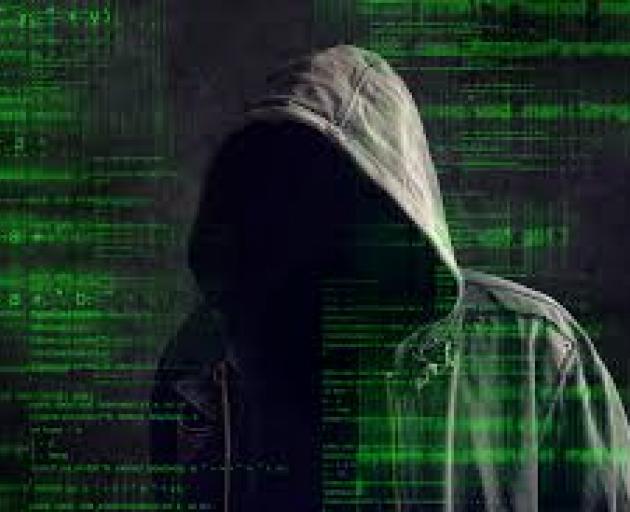 A jump in violent or potentially illegal content has prompted the DIA to deploy a team tracking online traffic before, during and after Joe Biden's inauguration. Photo: Getty Images

Martin Cocker, Netsafe executive director, said the DIA initiative was a possible way of getting ahead of harmful content instead of playing catch-up.

"There is intelligence [indicating] a likelihood of people looking to disrupt the inauguration," he said.

Cocker understood the groups identified in US intelligence included entities which had previously produced harmful and objectionable content.

"Most groups, even with very extreme ideologies, have followers all around the world."

Cocker said news media's attention on the inauguration meant some attention-seekers might engage in provocative or extremist acts to gain mainstream media coverage.

The Capitol attacks have also sparked questions about security at Wellington's Parliamentary precinct.

The Parliamentary Service eventually announced a review of security - but only after an axe-wielding man smashed glass doors at Parliament on December 13.

The attack on Congress earlier this month was the first time the US Capitol had been breached since 1812, when British forces invaded.

Joe Biden's inauguration as the 46th President of the United States starts at 6am on Thursday (NZ time).