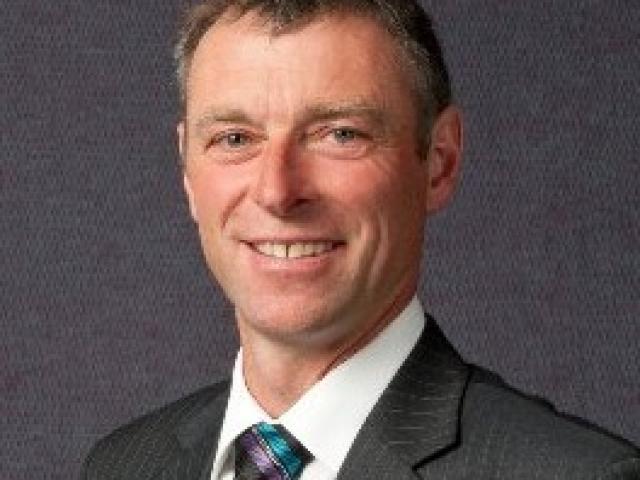 The Otago Regional Council is keen to repair the damaged trust between some of the region's farmers and the council after concerns about rising charges and communication issues were highlighted this week.

The developing housing bubble remains the Reserve Bank's prime debt concern, but a shot has also been fired across the bows of the heavily indebted dairy sector.

A new dairy investment targeting farm-by-farm acquisition has been launched.
A significant slowdown in agricultural debt growth is being attributed to the strong New Zealand dollar, stagnant land prices, and a move to lower funding costs for a large number of farms.

Dairy prices soared to record levels in this week's GlobalDairyTrade auction as drought hits local milk production, and it is predicted total production could drop for the first time in five years.
A lift of 1% in dairy prices partly offset the fall in broader commodity prices in the latest ANZ commodity price index.
Interest from dairy farmers has led to expectations of a capacity crowd at the South Island Dairy Event (Side) in Dunedin this week.
Fonterra's acquisition of the New Zealand Dairies Ltd's milk-processing factory at Studholme has been described as "absolutely the best news" for the Waimate community.

Prices of dairy products on Fonterra's overnight online auction dropped 4.5% this week - the biggest decrease since July last year - indicating why the dairy co-operative last week lowered its forecast payout for the 2011-12 season.
Record high dairy export volumes helped reduce New Zealand's current account deficit in the three months ended December but there are warning signals that the boost will not be long lasting.
The global dairy sector looks set to be characterised by a future of solid market growth, but that growth will be unevenly spread, generating important new dynamics, a new industry report from Rabobank shows.
Farmer confidence has remained at relatively high levels throughout 2011, largely on the back of above-average commodity prices, but global economic uncertainty remains top of mind.

University of Otago health researchers have been unable to attract $700,000 from the dairy industry for further study into a possible link between the consumption of milk and reduced bowel cancer rates.
Environment Southland has committed to introducing a policy that will require new dairy conversions to gain a resource consent from next April, and to consult intensively between now and then on the details.
New Zealand's dairy cow population is increasing at a greater rate than its resident human population, statistics released recently show.

New dairy farm and related land use conversions will face a tougher test under rule changes proposed by Environment Southland.

Dairy farmers on the lower Waitaki plains and in the Waimate district performed poorly in the latest Canterbury region dairy effluent report.