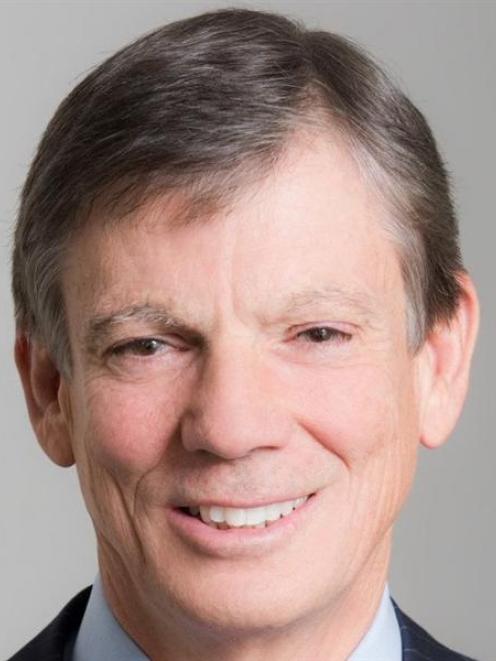 Graeme Wheeler
The developing housing bubble remains the Reserve Bank's prime debt concern, but a shot has also been fired across the bows of the heavily indebted dairy sector.

The housing and dairy sector, combined, carry $218 billion in loans. Housing stands at $186 billion and dairying is $32 billion, of a total $50 billion in agriculture.

The introduction of the Reserve Bank's contentious loan to value ratio (LVR), to restrict bank lending to low-deposit buyers, is grabbing headlines.

But the LVR's impact is yet to meaningfully emerge in any economic data and the Reserve Bank said yesterday it could take up to six months to accurately gauge LVR's impact.

''The household sector has high and rising levels of debt, relative to both historical and international norms. Both households and banks are highly exposed to the housing market,'' Mr Wheeler said.

Further compounding the issue was the situation where house prices were rising from already-overvalued levels, particularly in Auckland and Christchurch.

''This is increasing the risk of a future house price correction that could result in significant financial system stress,'' Mr Wheeler said.

ASB economist Daniel Smith said aside from the housing issue, the Reserve Bank noted parts of the rural sector, including dairying, ''are also highly indebted''.

Deputy bank governor Grant Spencer highlighted the dairy sector debt, which he said made the sector vulnerable to a decline in commodity prices or any increase in interest rates.

While the dairy sector was enjoying record export prices, farmers had to continue a ''cautious approach'' to mitigate its vulnerability to its high level of indebtednessFarm credit growth had slowed during the past six months and dairy farmers were set to get a boost from high milk prices, the report said.

While the payout boost gave some scope to repay debt, if the increased income instead prompted a return to pre-crisis borrowing and spending trends, the financial risk in the agricultural sector could rise, the report said.