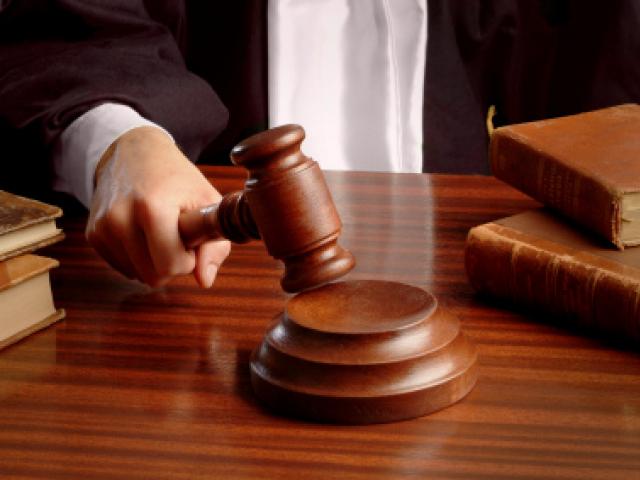 Violent drunken offending in Dunedin was unrelenting and something needed to be done about it, Judge Michael Crosbie yesterday told a man who headbutted another man while drunk in a Mosgiel pub earlier this year.

A University of Otago student who came close to death after swallowing his own vomit during a ''lock in'' is among examples being used to put students off drinking games. The examples are being...

Alcohol poisoning rates in the South have risen an average of 10% annually for the past five years, a new Southern District Health Board alcohol report says.
Survey results this week that showed the rate of teenage binge drinking is now slightly higher among girls than boys were alarming but not altogether surprising.
Drunken young Australian men behaving badly in the resort are testing the patience of Queenstown police.

The launch of a Dunedin police courtesy van to ferry grossly intoxicated people home proved a success on Saturday night.

The University of Otago is more determined than ever to tackle the "unacceptable" drinking culture among its students and will be taking a more proactive approach to the problem, Prof Jennie Connor says.
Teenagers are just following their parents' example when they binge drink, writes high-school pupil Verity Johnson.

Staff at the Dunedin Botanic Garden are concerned about the growing popularity of a drinking game called "possum", in which participants sit in trees and drink large amounts of alcohol.

A drunken Irishman signalled the start to St Patrick's Day celebrations in Dunedin, snoozing at the central city police station before sunrise on Saturday.

People who work long irregular hours are more likely to consume more than two standard alcoholic drinks per day, a new study from the University of Otago has found.

Only 15 percent of us admit to drinking too much, and beer pips white wine as the favourite Kiwi summer tipple, a poll has found.

The University of Otago's attempts to curb the student drinking culture have been reactionary and misguided, and Student Life director and Scarfie Card creator Aaron Thomson challenges it to do better.

The head of the University of Otago's National Addiction Centre (NAC) is welcoming a fresh call for supermarkets to be banned from selling alcohol, saying they are using cheap booze as "bait".
There is no doubt that alcohol has some good characteristics when enjoyed in moderation, such as its relaxing effects and the almost inextricable connection with family and social events. ...
A new generation of campers is enjoying Queenstown camping grounds this season, but some late-teenaged campers had to be thrown out for drunken behaviour.

We walked in as five professional adults. There was handshaking, polite introductions and talk about the weather. We walked out as five drunks.

They should be dead. They are the drivers caught driving drunk on New Zealand roads during the past decade who have recorded the highest blood-alcohol levels, endangering their lives and the lives of others.