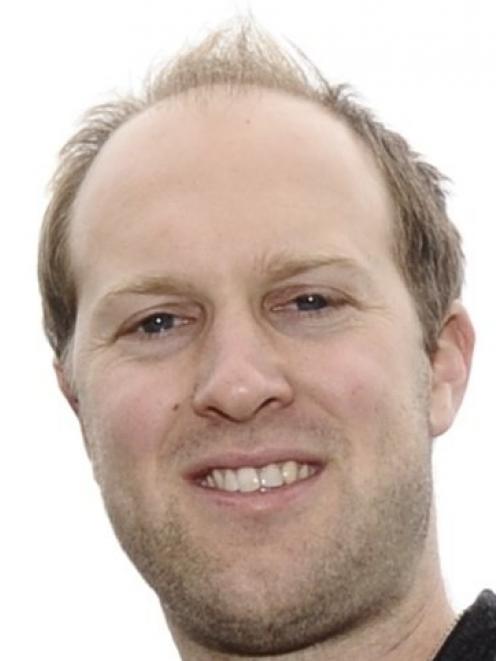 Two volunteers manned a rental van, equipped with sick bags and high-visibility vests, and assisted police by taking severely drunk people from the city centre to their homes.

Grace Bible Church campus pastor Josh Eyre, whose church was involved in the project, said the volunteers had "enjoyed it" and "it went really well".

"There were only a few people that needed a ride home."

The one thing which surprised the volunteers was the "lack of taxi availability," he said.

From 1am to 5am there was a queue for taxis and there was "evidently a need for transportation away from the Octagon".

The scheme, which has received funding from ACC and is supported by the Dunedin City Council, will run for the next "five big events" in the city, including the All Blacks test match in September and the Melbourne Cup in November.

"By the end of that, we will be able to determine if it's still needed, or if it needs tweaking."

The volunteers were pleased to serve the city and Mr Eyre called on other churches interested in helping to contact him.

"We would love this to be the churches of Dunedin being able to serve the city."

The pilot scheme was run on what was a "busy" but uneventful night for police, Senior Sergeant Steve Aitken, of Dunedin, said.

The planned Castle St keg party did not eventuate and only three people were arrested throughout the city.