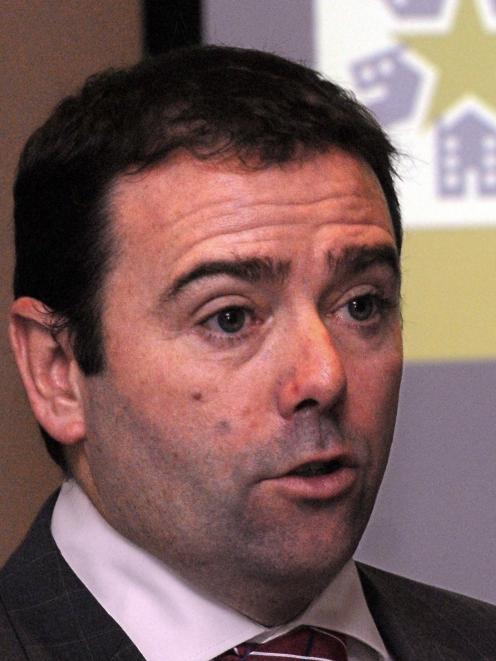 Measures to restrict alcohol consumption had been introduced at most of Dunedin's residential colleges over the past 10 years, Mr Lindsay said.

These policies included restricting the hours students were allowed to drink alcohol, only allowing drinking in students' bedrooms, limiting the types of alcohol allowed, banning drinking games, and not allowing visitors to bring alcohol in to the college.

Mr Lindsay said the changes had been well accepted by students who were now more likely to "recognise that is possible to still have fun with friends and drink responsibly".

Most accepted the changes and realised they were primarily at university for academic success and they needed an environment where they can study and rest.

"Also, students have become increasingly aware that heavy consumption of alcohol can lead to serious implications, both to their health and to their chances of success of their study endeavours."

When alcohol issues were found, counselling and other support was given through student health.

Before, noise had been an issue for students who were trying to study and sleep.

Master of Salmond House Bruce Cowan said he began toughening up the alcohol guidelines in 2000 and it was an "evolving process".

Over the past four or five years it had become so much cheaper to buy alcohol from supermarkets rather than in pubs "that the students have modified their behaviour to suit".

"We have had to adapt our guidelines to suit, simply because not everybody that lives in this place wants to drink alcohol, and our primary focus is on providing for people to study," Mr Cowan said.

This included restricting drinking hours to between 5.30pm and 9.30pm and introducing a no bottle policy - with the exception of wine - and banning drinking in the common room.

The changes made the hall a "much more pleasant environment to live in".

"We are not dealing with drunk students any more. They get to the stage where they are happy before they go out - they don't overdo the consumption."