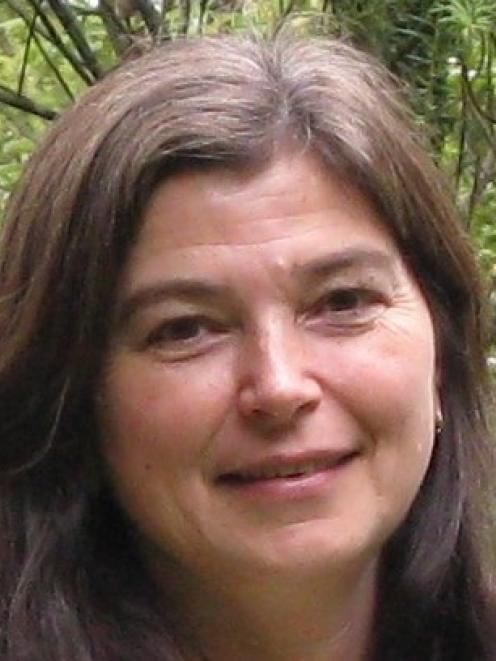 Professor Jennie Connor
The University of Otago is more determined than ever to tackle the "unacceptable" drinking culture among its students and will be taking a more proactive approach to the problem, Prof Jennie Connor says.

Prof Connor is chairwoman of the university's new alcohol implementation group, set up to try to reduce drinking among students.

She said this proactive approach would result in the university becoming more involved in opposing liquor licences and having more input on the location of bars and the conditions of their licences.

The university would also look at ways to reduce drinking in student flats - in particular, dangerous practices such as initiations - and investigate if the health and support services aimed at combating drinking could be improved.

Prof Connor, also head of preventive and social medicine at the university, said most of the measures the group would oversee were about changing the environment which led to student drinking, which research had shown was the best way to change the drinking culture.

The group, which first met in May, includes among its members Vice-chancellor Prof Harlene Hayne and Otago University Students' Association representative Jonathan Rowe.

It would help ensure the university did not "lose focus" on finding and implementing solutions to the problem.

"I think the university has become more determined to do something about it," Prof Connor said.

"There is no doubt that the vice-chancellor and other senior members of the university feel like the level of hazard and the level of harm is unacceptable."

The university realised changing the drinking culture would be difficult and take a "concerted effort over a prolonged period of time".

The university's change in attitude started while Prof Sir David Skegg was vice-chancellor and was part of a broader change towards the university becoming more of a "health-promoting university", she said.

"Previously, there has been an acceptance, or even a celebration, of drinking as part of the student way of life in Dunedin and we need to dismantle that notion."

The determination to solve the problem came as price cuts and easier access to alcohol had resulted in what was considered a normal amount to drink "creep up" over the years.

Among issues to be discussed at the group's next meeting later this month would be how best to communicate its plans to students.

Prof Connor's comments follow an observation Prof Hayne made last month when speaking to graduates that changes to laws governing access to alcohol had led to a "perfect storm" for alcohol consumption.

"What this means is that even if you had a lot to drink when you were a student at Otago, by today's standards you would be a rookie," Prof Hayne said.