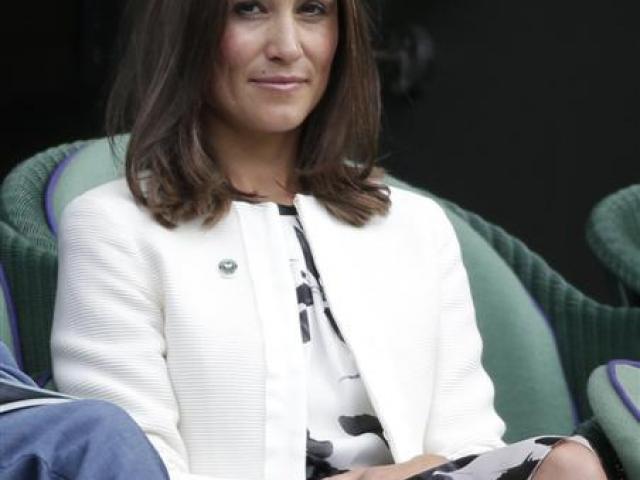 This book is a collection of Guardian feature writer John Crace's ''Digested Read'' parodies, the column in which he summarises in 700-800 words the latest books by many of the most popular names in literature.

I once tried to read The Bone People, but gave up after 100 pages or so.

One of the things I have noticed while reading to my daughters is the multitude of narrators, animal, vegetable and mineral, which inhabit children's stories.

Bryan Anthony is in love with the American Songbook.

Maud, an old lady suffering from Alzheimer's disease, continually tries to tell people that her friend Elizabeth is missing.

Cilla Mcqueen once said: ''Handwriting is a daily practice and essential to the process of my work. I like that clear line flowing between conscious and unconscious mind, the patterns of threads inked by the travelling nib. The outside world impinges; the inside world flows out in language in a process of exchange between myself and the world through an invisible osmotic membrane.''

Despite its near-contemporary setting and focus, Jenny Pattrick's latest novel, Heartland, revisits and magnifies themes familiar to readers of her historical novels: the complex relationships that run beneath the surface of small communities, the nature of family (both those that we are born into and those we choose ourselves), and the way in which the physical environment shapes individual and collective identity.

This has to qualify as one of the most unusual and unpredictable novels I have read.

Reading Lamplighter is like coming across a small but exquisite stained-glass window in a darkened hallway; a burst of unexpected light and colour through which to catch a glimpse of a familiar but subtly transformed world.

Ben Brown was awarded the Maori Writer's Residency at the Michael King Writers' Centre for 2011 at Devonport. There he worked on Between the Kindling and the Blaze.

This is a history of interactions between people and dolphins in New Zealand, beginning with the appearance of Pelorus Jack in the late 19th century.

Joanna Trollope has produced another book dealing with modern issues in a way which will be familiar to her regular readers.

On the face of it, Frank Shaw, the narrator of New Zealand author Robert Glancy's first novel, Terms and Conditions, should be a thoroughly unlikeable character.

I have been interested in the responses to a question on what might be the favourite summer reread of people interviewed in the ODT's Summer Times pages.

''Let's play music, make a beat; Clap your hands and stamp your feet.''

Birthright follows Banquo's Son and Blood Lines to complete the trilogy by Dunedin author T.K. Roxborogh, which is her take on what might have happened to Fleance, son of Banquo in Shakespeare's tragedy Macbeth.

The ODT has the last of six Summer Times family book hampers to give away courtesy of our regular books page publishers. Each 10-book hamper, worth hundreds of dollars, has a mix of books for all ages and across various genres, ensuring there should be something for most members of the family to read this summer.

The ODT has six Summer Times family book hampers to give away courtesy of our regular books page publishers. Each 10-book hamper, worth hundreds of dollars, has a mix of books for all ages and across various genres, ensuring there should be something for most members of the family to read this summer. Keep reading our Summer Times pages for your chance to win.