What happens if a worker gets above her station? 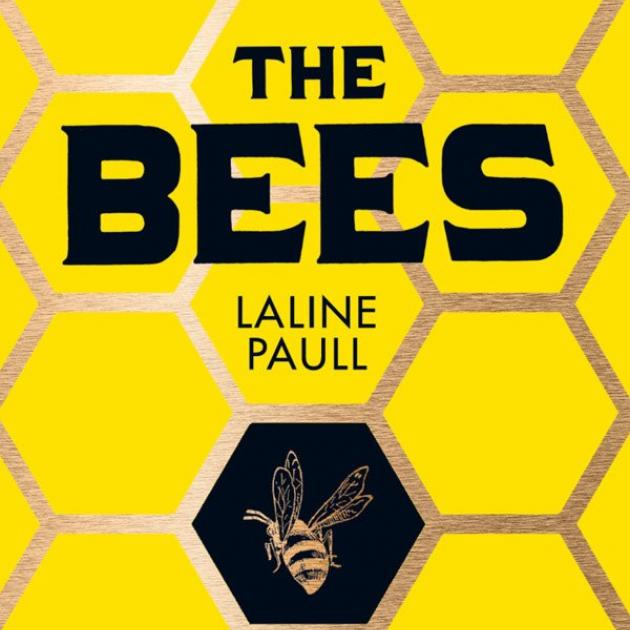 THE BEES<br><b>Laline Paull</b><br><i>HarperCollins</i>
One of the things I have noticed while reading to my daughters is the multitude of narrators, animal, vegetable and mineral, which inhabit children's stories.

By contrast, outside the genres of myth, science fiction and fantasy, adult literature is presented almost exclusively from the viewpoint of a human being. Laline Paull's extraordinary novel The Bees challenges the underlying assumption there is no place for the non-human in mainstream fiction.

The story is told through the eyes of Flora 717, a young bee who should by rights be a sanitation worker, the apian equivalent of India's Dalit caste, and spend her life dirty, dumb and shunned by all but her kin. But she is a far-from-ordinary specimen, and these are troubled times.

A poor summer and pesticide-tainted pollen have taken their toll, as have the predations of wasps, mice and humans, and Flora's determination in the face of these threats eventually sees her promoted to the rank of forager, one of the most important roles in the colony.

Yet despite her dedication to her sisters and the hive, she has violated its first commandment: only the Queen may breed. If her secret is discovered, both she and her baby will be killed. In order to survive she must break every rule by which her people live. But as she battles to save her child, the Queen herself sickens and dies, threatening the existence of the hive.

One of the things that impressed me most about this story is the way in which the author manages to present an essentially alien world in an accessible manner without undue anthropomorphism.

Flora's determination to stand up against the authoritarian rules of her society is a familiar theme of much contemporary fiction, but Paull also captures the daily and seasonal rhythms of the colony, the pheromone-induced bliss of shared consciousness, and the casual brutality with which the old and infirm are executed.

Unlike a novel such as Animal Farm, in which the animal world is a metaphorical device through which to address human concerns, The Bees deals with the threats and challenges facing the insects themselves.

The result is something like a cross between Janet Frame's Mona Minim and the Smell of the Sea and Richard Adams' Watership Down; an evocative, thought-provoking and very readable reminder that we are not the only species that matters.

Win a copy
The ODT has five copies of The Bees, by Laline Paull (RRP $39.99), to give away courtesy of Harper Collins. For your chance to win a copy, email helen.speirs@odt.co.nz with your name and postal address in the body of the email, and ''Bees Book Competition'' in the subject line, by 5pm on Tuesday, July 15.