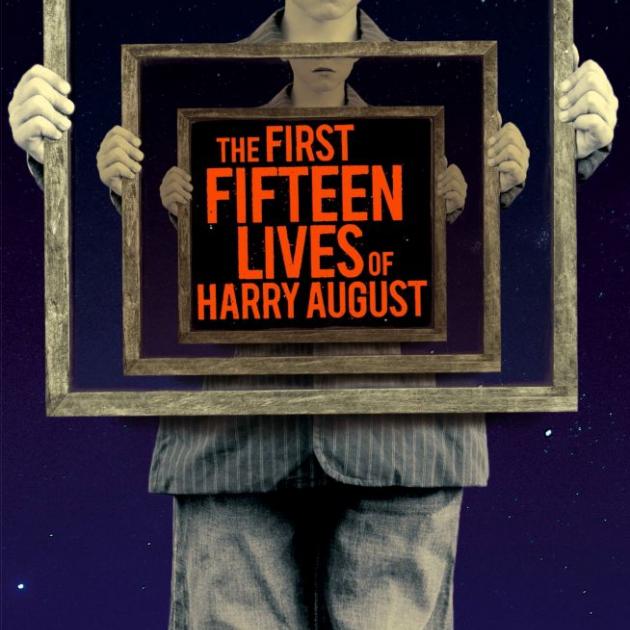 THE FIRST FIFTEEN LIVES OF HARRY AUGUST<br><b>Claire North</b><br><i>Hachette</i>
One of the difficulties facing any author, particularly of genre fiction, is how to find new ways of addressing old and familiar themes. Similarly, as a reader it is a pleasure to stumble across a novel that manages it.

The First Fifteen Lives of Harry August by fantasy writer Kate Griffin (writing under the pseudonym Claire North) came as an unexpected treat in much the same way The Time Traveller's Wife did a decade ago.

Harry, the titular narrator, is an ouroboran; an individual fated through some unknown quirk of genetics or quantum glitch to relive his life over and over again in an eternal loop, albeit one in which he is reborn with a full memory of his past. With such foresight, Harry and others of his kind are in the ideal position to change the future, but most are content to use this knowledge to ensure their financial security and presence at, or absence from, significant events.

For a start, it is impossible to predict what the consequences of any major intervention will be. And to be honest, there is little point. You cannot change your own past and, unless somebody from an earlier generation interferes, you are always going to start back in the same place every time you are reborn.

But there is at least one recorded instance of an individual giving in to temptation, with disastrous results, and if the message Harry is given at the end of his 11th life is to be believed, it is happening again. According to the news passed back through the generations, the end of the world is coming, and it is happening earlier and earlier every cycle. Not only does Harry think he knows who is responsible, he may be the only person who can intervene. But how do you stop an adversary for whom death is the ultimate escape route?

Although the underlying premise is not new (the main character of Kate Atkinson's 2013 novel Life After Life undergoes similar cycles of death and rebirth, although without the corresponding memory), such a narrative presents challenges. Not only must the author avoid the usual time-travel paradox problems, readers must be able to follow the plot without developing either a migraine or a case of terminal frustration.

North strikes the balance well, and half of the fun of the novel comes from trying to figure out whether events are logically consistent (as far as I can tell they are). But equally interesting is her examination of the psychological ramifications of such an existence. Over the course of their first few reincarnations, most ouroborans fall into insanity, then religion, as they struggle to understand who and what they are before choosing a specific trajectory for their subsequent lives. Some pursue hedonism, others scholarship or the pursuit of danger. And a few, seeking to recapture the innocence of living without the burden, and boredom, of memory, opt to undergo an electrical memory-wipe termed a Forgetting.

There are also interesting parallels between these immortal few and other minority social groups both past and present. With their closely guarded identities, the subtle cues that allow them to identify one another and the Chronos Clubs they establish to provide havens for socialisation and support, the ouroborans reminded me of pre-legalisation gay community.

This novel can be appreciated on many levels and I will reread it with pleasure to pick up the things I missed the first time.