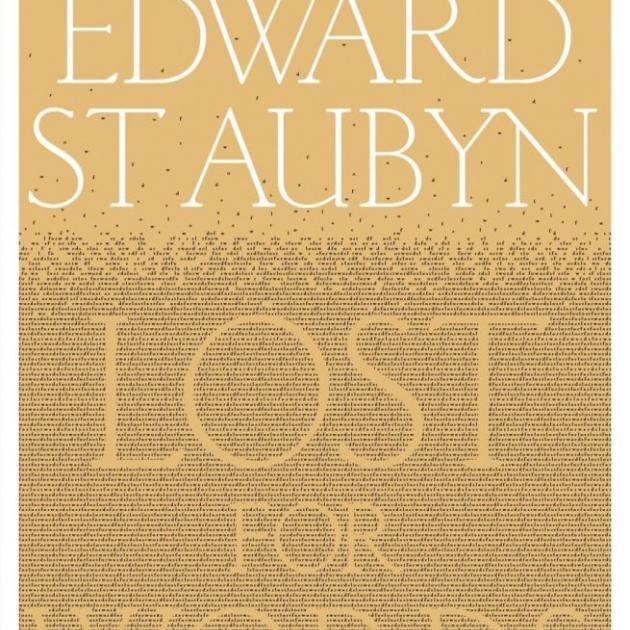 LOST FOR WORDS<br><b>Edward St Aubyn</b><br><i>Picador</i>
I once tried to read The Bone People, but gave up after 100 pages or so.

Stamina also seems to be a requirement as far as The Luminaries is concerned.

I broach the subject because Lost for Words is a spoof on the literary prize business, and with just 259 pages of generously spaced type, can be polished off in an hour or two; which is good, as the satire is somewhat laboured and the laughs well spaced. Having said that, I think younger readers will find it to their taste. That's because the local (UK) authors seeking fame lead vigorous sex lives.

The literary prize in this case is the ''Elysian Prize'', sponsored by a Shanghai-based company. We join the authors of long and short-listed novels and the judges who will decided their fate about two weeks before the showcased televised dinner when the winner will be announced.

Naturally, the judges are the usual selection of hapless nonentities: Malcolm Craig, a back-bench politician who wonders if the sponsoring company, a manufacturer of herbicides and pesticides, one of which bursts into flame on contact with the ground, is a suitable sponsor for a literary prize (he decides the prestige associated with being the chairman is worth any misgivings.) Penny Feather, seconded from the Foreign Office, would rather work on her own novel (samples of which are included) than read other people's. Media personality Jo Cross is looking for ''relevance'', while academic Vanessa Shaw just hopes she can find an entry that features good writing. 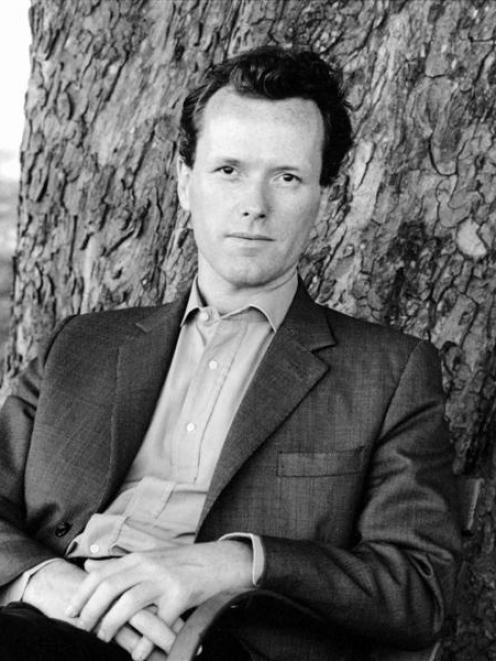 English author Edward St Aubyn, who was previously shortlisted for the Man Booker Prize, satirises the literary prize phenomenon in Lost For Words. Photo supplied.
Most of the satire in Lost for Words centres on the books, rather than the authors. Somehow, a cookbook containing traditional Indian recipes (curries and such) and the history behind them and posted by ''Auntie'' from India to a nephew in London, is accidentally forwarded as an entry and is accepted as fiction, being hailed by some of the judges as a ''masterpiece of contemporary story-telling'', or some such bloated phrase. Naturally, bookmakers give odds as to which novel will win, with wot u starin at? a warm favourite, and The Greasy Pole a rank outsider.

To satisfy purist readers out there who wallow in ''themes'', patience will reap its due reward as the final chapters will reveal all. I especially liked the scene where Malcolm and a distinguished guest are stuck in a broken-down hotel lift and use the emergency phone to call for help; their call is answered by someone in India. Otherwise, the obvious theme emanates from the title: people who award literary prizes can be self-serving, have hidden agendas, or be downright stark raving bonkers.

But then Mr St Aubyn, favourite for the 2006 Man Booker Prize, could be biased.

Win a copy
The ODT has three copies of Lost For Words, by Edward St Aubyn (RRP $34.99) to give away courtesy of Macmillan and its imprint, Picador. For your chance to win a copy, email helen.speirs@odt.co.nz with your name and postal address in the body of the email, and ''Lost For Words Book Competition'' in the subject line, by 5pm on Tuesday, June 10.