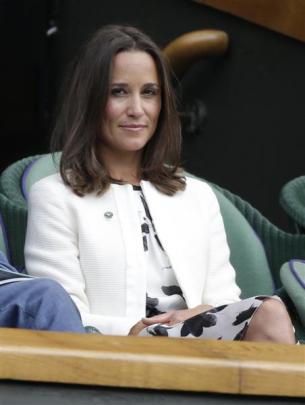 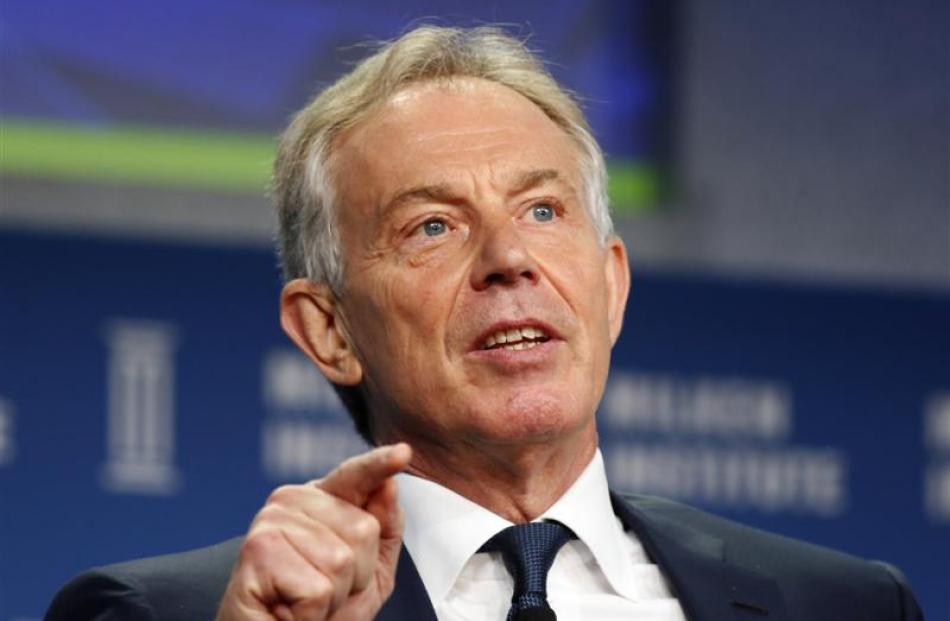 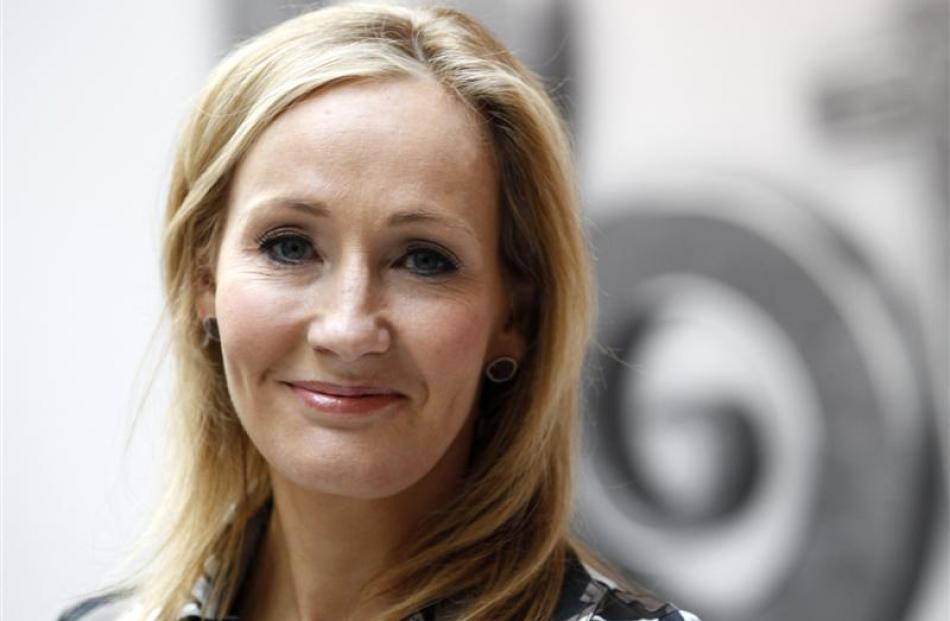 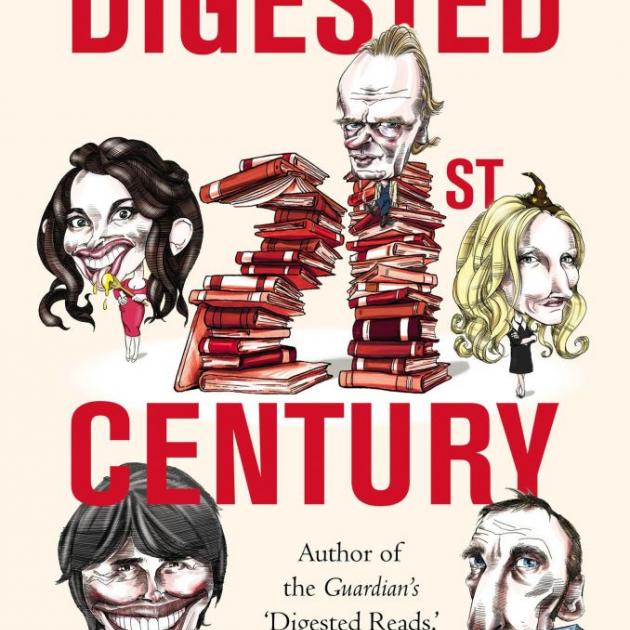 THE DIGESTED 21ST CENTURY<br><b>John Crace</b><br><i>Constable</i>
This book is a collection of Guardian feature writer John Crace's ''Digested Read'' parodies, the column in which he summarises in 700-800 words the latest books by many of the most popular names in literature.

Crace pulls no punches. His synopses can be caustic, coarse and cringeworthy. They are also spot on and often hilarious. Apparently they are suffered by the lampooned authors for this reason, although I do wonder how this can be the case with some.

Nothing, no-one and no genre is sacred. Crace picks on quirks of style, structure, plot, punctuation and personality.

Crace's take on So Much For That reads: ''Flicka had, of course, been born with a rare disability that meant she would die soon ... 'I hate my life,' she spat. 'Why did I have to end up in a Lionel Shriver book, where everything is always s***?''

Bret Easton Ellis' Imperial Bedrooms: ''I've no intention of ever explaining anything, so I shrug in a cool sort of way and hope the critics will love the empty unreliability of my narration.''

He takes beloved children's author J.K. Rowling (writing as Robert Galbraith in her adult crime novel) to task for her use of metaphors in The Cuckoo's Calling: ''The buzz in the street was like the humming of flies ... as the paparazzi stamped their feet on the pavement that was as icy as frozen water ... Cormoran Strike's eyes were as chilly as the world outside ... he sucked deeply on a cigarette, pondering a future that looked as empty as a room with no furniture.''

The autobiographical musings, memoirs and letters of political figures, celebrities and royalty are far from sacred. The Queen Mother is not off limits, neither is former British prime minister Tony Blair. His memoir, A Journey, reads: ''There are events and politicians who are absent, not because they don't matter, but because they are part of a different story to the self-serving one I want to tell ... I find that Mo Mowlam's part in the Northern Ireland peace process has been rather overstated. So to put the record straight, it was all down to me. The talks had reached an impasse and I said to Gerry and David, 'Look guys, we're on a journey', and they said 'Cool Tony, we're with you'. If only Iraq had been that simple.''

In addition to the ''Digested Read'', Crace provides a one-line further digested synopsis.

Thus, Kazuo Ishiguro's Never Let Me Go is reduced to ''The triumph of style over substance'', Vladimir Nabokov's The Original of Laura: A Novel in Fragments to ''A reputation in fragments'' and Martin Amis' Lionel Asbo to ''Martin Asbeen''. Few authors escape, although Crace clearly has a soft spot for Ian Rankin (Resurrection Men): ''The bodies pile up as fast as the drinks, as Edinburgh's finest makes his annual appearance.''

Essential reading for any literature lover with a sense of humour, and the perfect present.

Win a copy
The ODT has five copies of The Digested 21st Century by John Crace (RRP $36.99) to give away courtesy of Allen & Unwin and its imprint, Constable. For your chance to win a copy, email helen.speirs@odt.co.nz with your name and postal address in the body of the email, and ''Digested Book Competition'' in the subject line, by 5pm on Tuesday, July 22.