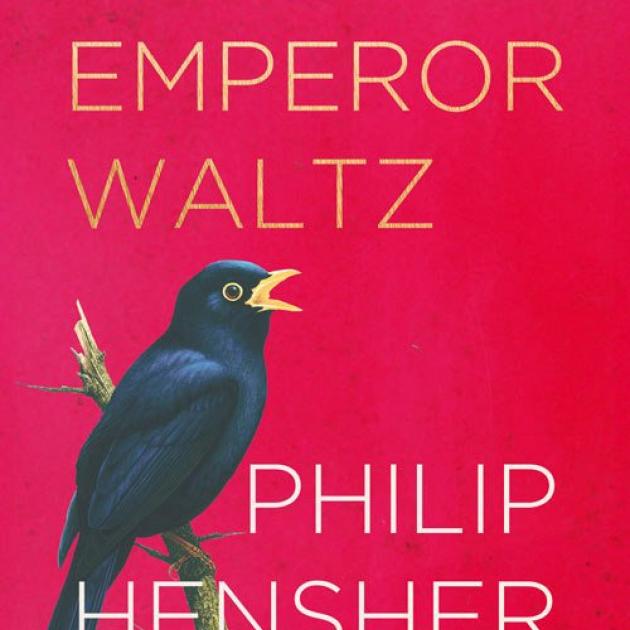 They are a young Roman wife, captivated by the new Christian spirituality of her time; Duncan, gay, returning to Britain from work in Sicily, to his dying father in 1979; a young German aspiring artist, Christian Vogt, contemplating his training in the radical and revolutionary Bauhaus in 1922; and a group of drug-taking teenagers in a time described as ''Next Year''.

The stories of these characters, together with their many friends, enemies and associates, and their different activities form the substance of the book.

In general, these are people of vision and strong character, and the consequences of their actions, dreams and ambitions form a web of connecting circumstances and items: a piece of music, a silver teapot.

The exception to this is the group of teenagers, providing a glimpse perhaps of the author's concerns about the lack of their future ambition, or perhaps indicating the troubling chasm between these youngsters and their middle-class parents, food for future conflicts.

Overall, what the reader discovers are the enormous influences of national character, history, time and chance with which their ideas conflict, and their responses to these conflicts. It is a long and compelling story, and well worth the time taken to read and ponder on its deeper ideas and concerns.

- Margaret Bannister is a retired Dunedin psychotherapist and science teacher.