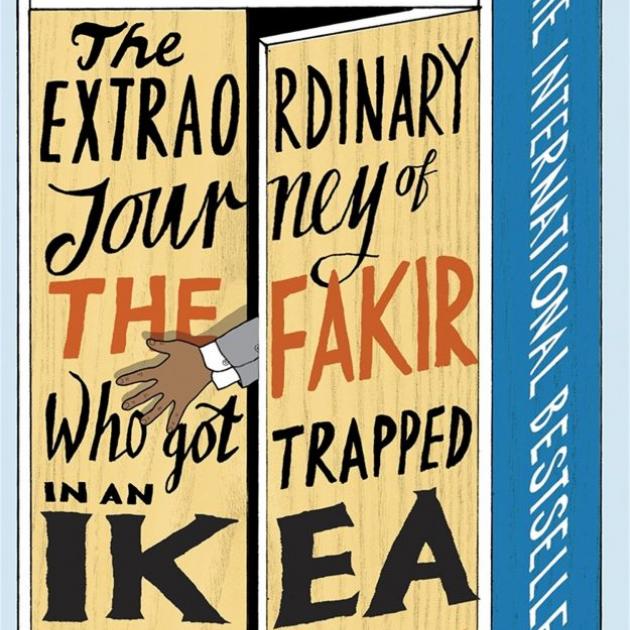 THE EXTRAORDINARY JOURNEY OF THE FAKIR WHO GOT TRAPPED IN AN IKEA WARDROBE<br><b>Romain Puertolas</b><br><i>Vintage</i>
This is a daft story, immensely readable and enjoyable.

The Indian fakir in question goes to an Ikea shop in Paris to buy a bed of nails. The famous retail chain has advertised three models, the cheapest being one with 15,000 nails that the purchaser must hammer in himself.

The absurdities start on page one and barely let up. Ajatashatru is not entirely au fait with the ways of the European world (of which he sees a good deal during the story) but he has plenty of conjuring tricks up his sleeve to cope with them.

He's a faker, after all, as well as a fakir.

He learns, however, that trickery does not always work, and that honesty and generosity may be of more use in the long run, especially when other people uncover virtues he was not previously aware of.

Puertolas wrote this book on his mobile phone while travelling to and from work, which is quite an achievement.