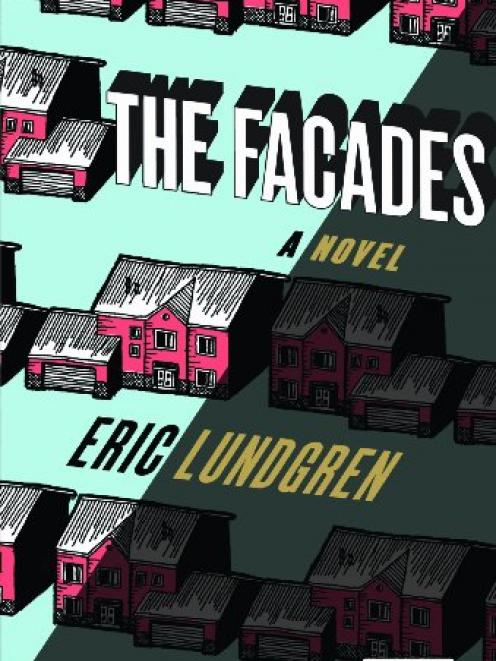 THE FACADES<br><b> Eric Lundgren</b><br><i>Allen & Unwin</i>
Eric Lundgren's debut novel is a curious and entertaining amalgam of mystery story, farce and suburban angst that reads like a co-production between David Lynch and Jonathan Franzen.

Set in the fading Midwestern city of Trude, it opens when well-known mezzo-soprano Molly Norberg vanishes during an opera rehearsal and follows her husband Sven's increasingly disheartened attempts to find her.

As the fruitless search drags on, Sven slowly begins to admit to himself Molly might have disappeared in an attempt to free herself from the characters she was forced to play. And when his son is lured away from him by a charismatic evangelist preacher, he begins to wonder if his apparently happy family was all a self-serving illusion.

Given this synopsis, it is tempting to dismiss The Facades as exactly what the title says, but in actual fact it is as much about what lies beneath as above.

Both Trude and its inhabitants are shaped by the legacy of a maverick architect whose works include an inwardly spiralling mall complex that culminates in a labyrinth nobody has solved, and an exclusive rest-home that will only accept residents who can write (and maintain) a harrowing life story.

This surrealist setting is also home to an array of characters, including a former wrestling champion now mayor, an armed band of renegade librarians and a pair of policemen more interested in enhancing their reputations than finding Sven's wife.

The result is both a satirical exploration of a society in which the superficial has been internalised and the personal commodified, and an amusing entertainment.