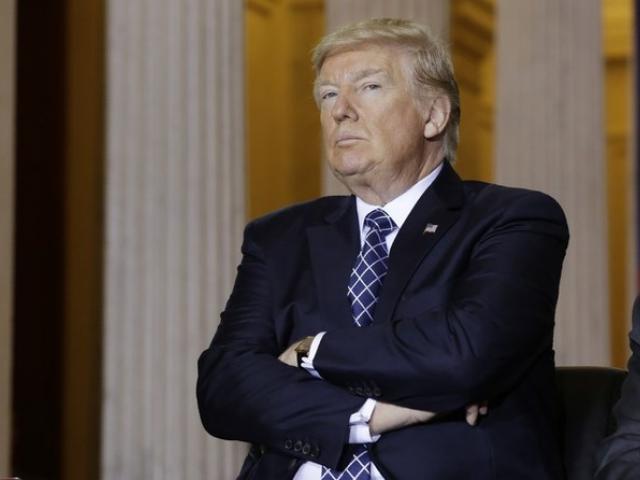 African politicians and diplomats labelled US President Donald Trump a racist after he was reported to have described some immigrants from Africa and Haiti as coming from "s***hole" countries.
The former Haitian dictator known as "Baby Doc" has been summoned to court to be scolded for violating the terms of his house arrest by venturing outside the capital, a judge says.
A North Otago trust's plans to create a physiotherapy training centre in Haiti will cost almost $1.2 million, but it is confident it can open the new facility early next year.

Progress on a North Otago project to help the people of Haiti will be outlined at a function in Oamaru on Wednesday, which will also be attended by former prime minister Helen Clark in her role as one of the United Nations' top managers.
Musician Michel "Sweet Micky" Martelly has scored a come-from-behind victory in Haiti's presidential runoff, according to preliminary results from last month's election showing he easily defeated a former first lady for the leadership of a country facing enormous challenges.
Dominican Republic authorities say they have busted a human trafficking ring that allegedly exploited dozens of Haitian migrants as beggars on street corners in the capital.
Banks and stores closed early and people rushed to get home in the capital on Wednesday as Haitians feared unrest with the expected announcement of final results from the disputed presidential election.

Robyn Couper has arrived in Haiti ahead of a team of three physiotherapists who arrive on Saturday as part of Project HHH - Hearts and Hands for Haiti.

The air was choked with memory today in this city where everyone lost a brother, a child, a cousin or a friend. One year after the earthquake, Haitians marched down empty, rubble-lined streets singing hymns and climbed broken buildings to hang wreaths of flowers.

A proposal to establish a physiotherapy and occupational school in the Haitian city of Cap-Haitien is being investigated by a North Otago trust as one way to help the country's people recover from January's devastating earthquake.

Singer Wyclef Jean is about to announce his candidacy for president of earthquake-ravaged Haiti, the former head of the country's Chamber of Deputies said on Tuesday.
The world has moved on from Haiti, hit six months ago by a devastating earthquake. But that does not mean the challenges the country faces have been solved. Far from it, says Dennis McKinlay.

Former Waitaki mayor Alan McLay, who flew out yesterday for earthquake-stricken Haiti, feels like he is heading off on an "intrepid journey".

Former Waitaki mayor Alan McLay will head to earthquake-stricken Haiti later this month on behalf of Project HHH - Hearts and Hands for Haiti.
A fund-raising dinner at The Homestead, in Oamaru, on June 13 will raise money for the emergency relief initiative Project HHH - Hearts and Hands for Haiti.
A Duke University graduate student has found what historians think is the only surviving printed copy of Haiti's Declaration of Independence.
A total of 107 Waitaki Boys' High School pupils hope to raise $10,000 from this week's 20-hour charity run.

When the young woman needed to use the toilet, she went out into the darkened tent camp and was attacked by three men.

Look closely at the foreigners buzzing around a hospital tent above one of Haiti's biggest earthquake-refugee camps and a face stands out: There, carrying the box of supplies, that's Sean Penn.

Their home is a pile of rubble, their church in ruins and their honeymoon suite a tent shared with eight relatives. But Emmanuel Beauzile and Mary Leon found plenty to celebrate as they exchanged vows under a blue tarp in the ruins of Haiti's capital.