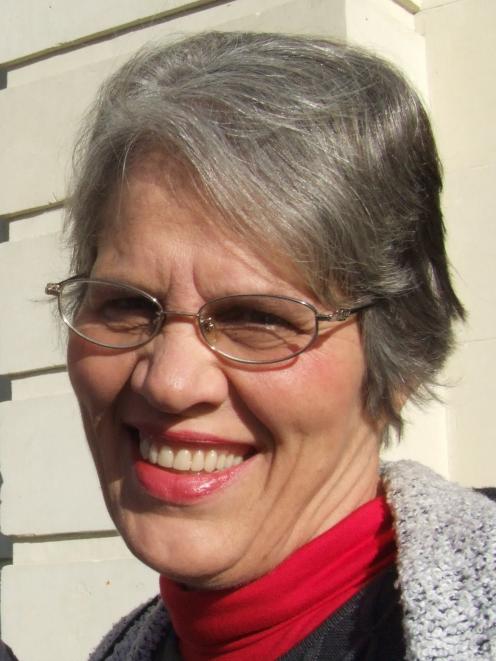 Robyn Couper
A proposal to establish a physiotherapy and occupational school in the Haitian city of Cap-Haitien is being investigated by a North Otago trust as one way to help the country's people recover from January's devastating earthquake.

The project was announced yesterday afternoon by Project Hearts and Hands for Haiti (HHH), which has already raised about $120,000 for medical relief teams to go to there.

One team has not long returned and another will go back in January with surgeons, anaesthetists and physiotherapists.

At a public meeting attended by about 120 people in Oamaru yesterday, the achievements of the team, based at St Justinien's Hospital in Cap-Haitien, was outlined, along with plans for more long term aid.

Former Waitaki mayor Alan McLay went across to join the team, with a role of deciding "where we go from here".

"My job was to look at what had been done and how we could operate in the future effectively," he said.

Education was the key and a site, owned by the Evangelical Church, for a possible physiotherapy school about 10km from the city centre had been identified.

It had two buildings, one of which was "revivable" and could be developed.

A second storey could be added as a training centre and clinic, with the existing ground floor providing accommodation for between eight to 10 people.

Project HHH medical teams who went to Cap-Haitien could also stay there.

The site was also large enough to become a centre for health services education.

"The lack of physios is huge and we could possibly do something about that," Mr McLay said.

Project HHH chairman Bruce Albiston emphasised the school was a proposal at this stage and more investigation was needed.

The next step was to prepare concept plans to seek approval from civic, hospital and health authorities in Haiti and clinicians, along with investigating how it could be funded and what money was needed.

Already, that had been discussed with authorities who were interested in the project.