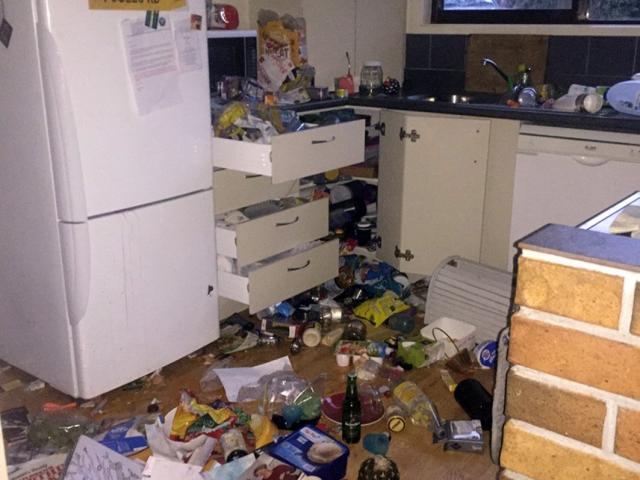 New Zealand insurer Tower believes it needs nearly $71million to help bolster its balance sheet following the announcement of another loss for the financial year.
With natural disasters prompting home and contents insurance premiums to soar 30%, a third of policy holders now rate insurance as a ''luxury''.

The insurance industry's move this year from offering unlimited replacement cover on homes to sum-insured cover remains fraught for householders.
Failed Queenstown boutique insurer Western Pacific Insurance, which owes more than $65 million to unsecured creditors, has had its credit rating withdrawn for having been in liquidation for more than 13 months.
The cost of two storms which hammered parts of Wanganui and Taranaki has reached $6 million according to one major rural insurer, with that company alone handling more than 1250 claims.
The financial shocks of the Canterbury earthquakes are being felt by homeowners throughout New Zealand this month, with the arrival of insurance bills in the post showing average increases of up to 30 percent.
Australia's largest insurer, QBE Insurance Group, came off a trading halt on the ASX yesterday to issue a shock profit warning, prompting a hammering of its shares and wiping 20% off its value.

The University of Otago will incur a significant financial hit to insure its $2.3 billion worth of building and contents assets next year.
The first multilevel property planned for Christchurch's central-city red zone since the earthquakes is in doubt because of insurance problems.
Outspoken corporate advocate Bruce Sheppard has emerged as the champion of the elderly after Southern Cross was forced to announce an investigation of its premiums.

Dunedin has been offered insurance cover for the city's infrastructure assets - providing earthquakes are not included in the possible risks.

Dunedin's historic Catholic churches are next in line to face forecast rises in insurance premiums, which has been likened to a "tsunami about to hit".

The future of the Dunedin City Council's infrastructure insurance is back in the hands of council staff, who will decide whether high prices and strict criteria are worth the cover offered.
Insurance costs faced by the Waitaki District Council have taken a huge leap, but the rise will not affect ratepayers this financial year.
Insurance companies refusing to cover Dunedin's infrastructure because of post-earthquake fears about their own exposure are not turning down business.

Dunedin building owners face hikes of up to 300% in natural disaster insurance premiums, together with new excesses and even complete loss of cover, following the Christchurch earthquakes.
Otago Regional councillors are thankful the council has secured insurance given the circumstances after Christchurch's earthquakes.

More than $1 billion in underground infrastructure across Dunedin is without insurance against natural disasters, after international reinsurers baulked at the risk after the Christchurch earthquakes.
The Waitaki and Clutha District Councils will get insurance cover on their underground assets restored on Friday, but both are expecting to have to pay the insurer at least 300% more in premiums.