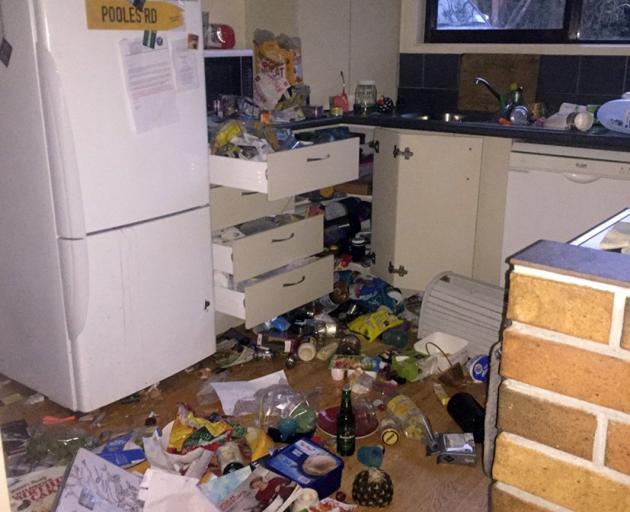 New Zealand insurer Tower believes it needs nearly $71million to help bolster its balance sheet following the announcement of another loss for the financial year.

The Commerce Commission earlier turned down Suncorp Group subsidiary Vero Insurance, which would have paid $1.40 a share to buy Tower.

Tower will offer a one-for-one renounceable entitlement at 42c per share, a significant discount on the 64c trading price yesterday.

Suncorp has committed to the capital-raising.

Tower reported a loss of $8million after tax for the year ended September 30, an improvement on the loss of $13.5million reported in the previous corresponding period (pcp).

Tower reported an operating profit of $18million, down from $20.1million in the pcp.

The impact of the Canterbury and Kaikoura earthquakes hit the insurance company hard.

Chairman Michael Stiassny said the board had focused on creating a sustainable structure to enable Tower to accelerate its transformation and invest in its future. It also needed to mitigate the uncertainty relating to the legacy of the Canterbury earthquakes.

It was in the best interests of policy and shareholders to now move to a durable capital structure to support Tower's transformation programme while also managing balance sheet risks.

The capital would provide Tower with a strong and stable base to appropriately manage risk. The new capital raised would let Tower repay a $30million loan to Bank of New Zealand and increase its surplus margin above the Reserve Bank's solvency capital requirements.

``We are confident investment will not only unlock that potential, but also deliver a true step change in results and long-term value for shareholders.

``Our commitment to paying dividends and efficient management of capital remains.''

The board would review the dividend policy and hoped to restart dividends in the 2018 full year, he said.

During the year, 12,441 policies were added to Tower's core New Zealand book. Digital sales grew to 30% of new business transactions, up from 9% in March 2016.

Business as usual claims costs were contained at $124.2million and management expenses reduced by nearly $4millon on the previous corresponding period.

Tower chief executive Richard Harding said as the third largest general insurer in New Zealand and one of the leading insurers in the Pacific, Tower had a powerful platform for future growth.

The results being delivered were indicators the strategy to transform Tower into a leading digital brand was working.

``In the last 12 months, we have grown our business, reduced management expense and contained claims costs, despite experiencing the highest number of natural event losses in over 25 years, excluding the Canterbury quakes.''