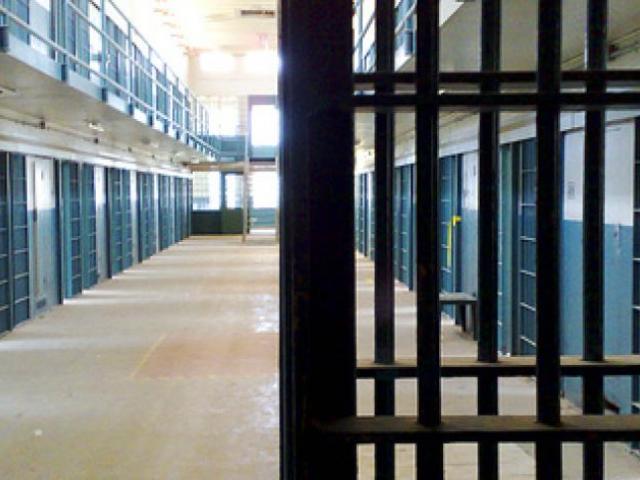 Prisoners have been subjected to degrading treatment, including being filmed while strip searched, bullied and victimised by other prisoners, and sleeping in "deplorable'' accommodation, a watchdog has found.

Assaults at the Otago Corrections Facility are increasing, despite extra efforts to protect prisoners and staff from violence.

Nicotine-deprived prisoners are paying as much as $300 for pouches of black market tobacco, the New Zealand Drug Foundation says.

A power outage which cut television and heating for some prisoners sparked a seven-hour protest and resulted in the Otago Corrections Facility being locked down on Saturday.
A man known as Houdini for his numerous disappearing acts, including a 2008 escape from Mt Eden Prison, has been recaptured after more than four months on the run.
We could end prison overcrowding inside 30 days if we overcame our humanist prejudices and applied some moral clarity. How so? Bring back the lash as an "offender's choice only"...

Drugs are being shut out of the country's prisons, with prisoners recording fewer positive drug tests as the Department of Corrections clamps down on contraband.

It takes political courage to contradict the prevailing nostrums of the day, and National's deputy prime minister and Finance Minister, Bill English, is to be commended for doing just this.

Rather than putting her paws up, a former police breeding dog called Diamond is heading to Otago Corrections Facility to work as a drug dog.
Voluntary smokefree units at Otago Corrections Facility (OCF) and nicotine replacements are helping prisoners break the habit before a smokefree ban is introduced later this year.
Police have named the prisoner found dead at Waikeria Prison in Waikato and say ill health may have contributed to his death.
Some prisoners transferred from a prison damaged in the Canterbury earthquake on September 4 could be returned to the facility before Christmas.
Labour wants a parliamentary inquiry into repeat criminal offending, and what can be done to reduce it.

The first intake of prisoners to complete a new short-course drug treatment unit programme graduated yesterday at the Otago Corrections Facility.
Firefighters from Milton and Mosgiel spent 90 minutes at the Otago Corrections Facility at Milburn yesterday after a prisoner set off the fire alarm.
Competition from cut-price prison labour has prompted the horticultural industry to call an emergency meeting next month.

Some of the clinking cash in today's budget will go to clanking keys in prisons after $69.3 million over four years was locked off for prison beds. Growth in prisoner numbers, combined with 1055 spaces being decomissioned, meant 2270 more prison beds were needed by 2019. Funding would go to:

Being behind bars was not enough to stop a man serving time in Wanganui Prison from threatening a 13-year-old girl using the prison's pay phones.