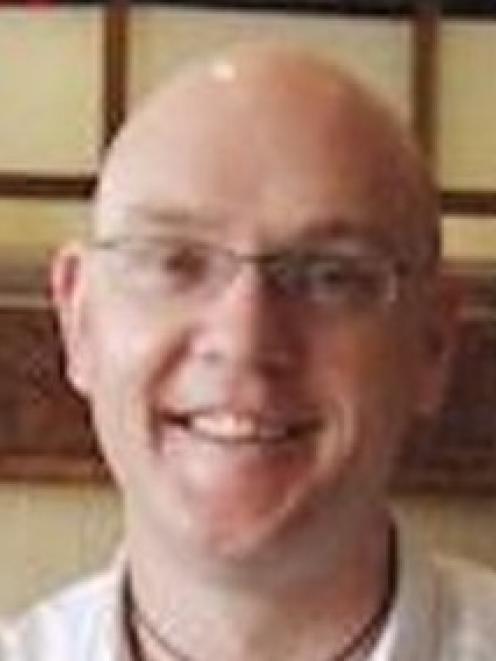 Ross Bell
Nicotine-deprived prisoners are paying as much as $300 for pouches of black market tobacco, the New Zealand Drug Foundation says.

A 50g pouch - which normally retails for about $50 at dairies and supermarkets - was fetching up to six times that amount inside prisons, according to information supplied to the foundation.

The group's executive director, Ross Bell, told the Otago Daily Times that despite the smoking ban, "it still remains that people want to smoke, and as we see the world over, as long as there is demand for a drug then someone will be willing to supply it.

"Because it is a prison environment, that black market will always be a bit higher."

Boredom was a feature of prison life, and partly explained the appeal of contraband, such as tobacco, cannabis and methamphetamine.

He praised the Department of Correction's handling of the ban, including assisting tobacco smokers with nicotine replacement therapies (NRT) such as patches or lozenges.

Corrections Services director of offender health Bronwyn Donaldson said the implementation of the smoke-free policy had gone extremely well and "without major incident".

"While some prisoners expressed their concerns at having to quit smoking, the vast majority accepted the change and saw it as an opportunity to kick the habit with some good support on offer."

The department had also recorded a reduction in incendiary incidents in prisons. The month before the policy was introduced there were 18 fires and arson-related incidents nationally.

A study of air quality at Auckland Prison between May and August last year found it improved 57% following the ban.

"Anecdotal reports show fewer prisoners and staff have presented with smoking-associated issues such as asthma, other respiratory illnesses and colds since the ban was implemented," she said.

Corrections Services regional manager, Southern, Ian Bourke said when the smoking ban came into place, "we anticipated that some prisoners would try and trade cigarettes or tobacco, and prisoners would put a higher dollar or trade value on these items".

Prisoners' money was managed by Corrections through trust accounts, with strong oversight on any transactions, he said.

"Unfortunately, prisoners may get those on the outside to make payments to an associated third party.

"We put a lot of effort into stopping contraband entering our prisons and we are always looking out for 'trade' activities."

If any prisoner was found to be undertaking this activity, they would face internal charges, Mr Bourke said.