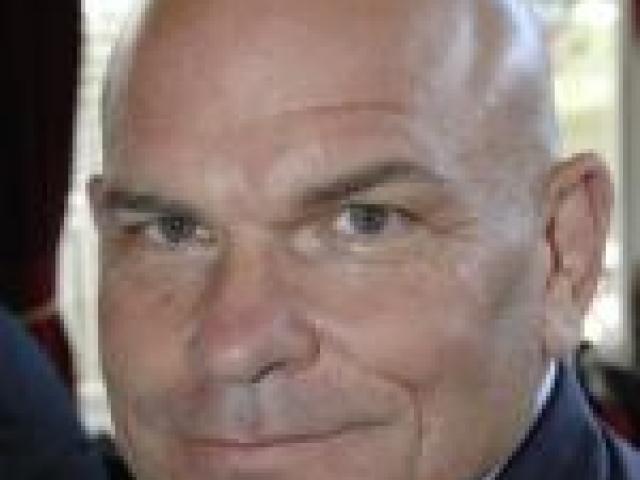 The political landscape stretching predictably out before the November 26 election with barely a wrinkle in sight just got more interesting - or at least unpredictable.

Associate Education Minister Rodney Hide may not have made a funding announcement but having the opportunity to talk to him was enough for staff and parents of Sara Cohen School yesterday.

For the several hundreds of thousands of voters of conservative mind, Rodney Hide has a message. If they think they can afford to watch Act New Zealand go down the gurgler, they should think again.

After the political goings-on this past week, it should have been comforting to see the envelope proudly declaring "Voting document enclosed" nestling in my letter box.

The thing about hypocrisy is that its unmistakable odour offends the most disparate of sensibilities, political and otherwise. Only the blindly devoted supporters of David Garrett and Rodney Hide cannot see how they have hoisted themselves with their own petard.

Epsom MP Rodney Hide continues to cling to his leadership of embattled Act New Zealand as a party insider and political opponents called for him to step down over his role allegedly covering up MP David Garrett's identity theft charges.

At the last local government election, in Dunedin and across most of New Zealand, voter figures dropped below 50% for the first time since the re-organisation of local government in 1989. Dunedin City Council reporter David Loughrey asks why the public is turning away from the action at the very heart of our system of government, what is behind the problem, and how it can be fixed.

Act New Zealand leader Rodney Hide is quite correct when he suggests, apropos his colleague David Garrett, that they both belong to a house of representatives - not a choir of angels.

The Government's decision to extend 90-day new-employee trials to all businesses was a suggestion of Act New Zealand and against the recommendation of its own Labour Minister Kate Wilkinson.

So Rodney Hide ended the most calamitous week in his party's history having won (at least for the time being) the debilitating power struggle that has been consuming the Act New Zealand caucus and the wider party for months.

In one strike, Act New Zealand's power brokers have managed to offend their relatively few women supporters, force their only woman MP to walk the plank, expose the extreme factions within their tiny caucus and provide yet more evidence that their leader, Rodney Hide, clings to office by the thinnest of threads.

So, it's started already. Mercury Energy and Contact Energy this week announced they were raising their prices as of July 1, the day our ridiculous emissions trading scheme (ETS) comes into effect.

Local Government Minister Rodney Hide has introduced an amendment to rules surrounding local government transparency and financial management, but its effect, if it gets through Parliament, seems anything but clear at this stage.
Tensions and periodic tantrums are built into coalition politics, just as compromise and pragmatism are an essential part of a coalition leader's armoury.

A plan by Minister for Local Government Rodney Hide to force councils across New Zealand to open their books in new ways has been questioned by Dunedin Mayor Peter Chin.

A third bill is being drafted to complete the legislative framework for the reform of Auckland's governance, Local Government Minister Rodney Hide said today.

Monday November 9: In which Hone Harawira and Rodney Hide discover it can be a lonely business being in the media spotlight for all the wrong reasons, and find consolation in the most unexpected of places - each other - through an exchange of email.