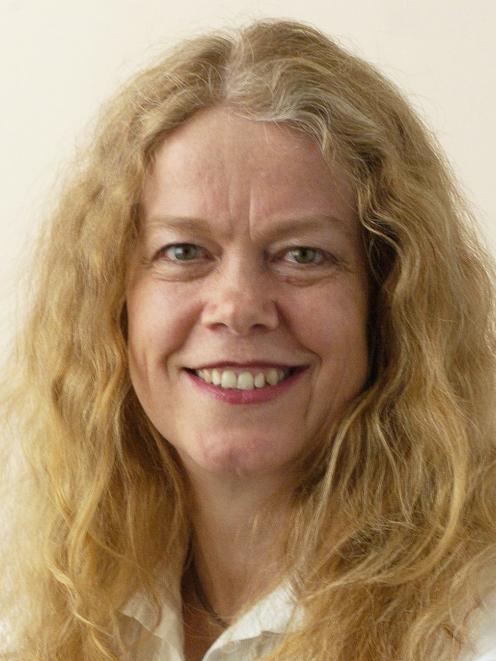 Hilary Calvert
Epsom MP Rodney Hide continues to cling to his leadership of embattled Act New Zealand as a party insider and political opponents called for him to step down over his role allegedly covering up MP David Garrett's identity theft charges.

Mr Hide yesterday confirmed he would stand aside as leader of Act if it "was in the interests of the party".

However he told The New Zealand Herald: "The party have assured me that it is not the case."

"I don't say that lightly ... You should appreciate the entire caucus and senior party members knew about David.

"We're all in it together. I have to accept responsibility for it as leader."

Speaking from Act's Waikato regional conference yesterday, Mr Hide said he had not canvassed the support of all members of his caucus in recent days but nevertheless believed he had it.

However Act's caucus, now reduced to four MPs with the resignation of Mr Garrett on Friday, is said to be split evenly into pro and anti-Hide factions.

Mr Hide said he had spoken to sixth-placed party list candidate Hilary Calvert, who will come into Parliament if Mr Garrett resigns as an MP, to keep her abreast of developments and he was assured of her support.

Peter Tashkoff, who is the next candidate on Act's list after Ms Calvert, said it was possible Mr Hide would lead the party into the next election "but if he does, it will be the last one for the party".

He believed Mr Hide had little choice but to tough it out following the events of the last week.

"David Garrett ... can go back and regenerate his law career. It might take him a little while, but Mr Hide has nothing to go back to."

"They have to stand there and say nothing because it's part of party unity." The key to Mr Hide's future was Ms Calvert "and she'll be aware of that".

Yesterday, Ms Calvert told the Herald Mr Hide had her support and she was "not expecting to make that choice" between him and any perceived Roy-Douglas faction.

At this point, the Act caucus "may be in a position to refocus itself a little moving forward ... heading back towards the things it's been trying to achieve during this term", she said.

Should she enter Parliament, the Dunedin lawyer said her focus would be "a little bit different to Mr Garrett's".

"My focus is more on keeping Government both accountable and not in our lives more than it needs to be."

Mr Hide told TVNZ's Q+A programme yesterday he was unaware that Mr Garrett had been granted name suppression over his identity theft charges at his 2005 trial.

Labour MP Clayton Cosgrove said Mr Hide was "all over the place" on what he actually knew about the matter.

"I just don't find it credible ... that Mr Hide was advised by Mr Garrett years ago, 'Hey, I've committed a pretty bad offence and was discharged without conviction', and Mr Hide put his hand up and said, 'Tell me no more'."

Mr Garrett's passport charges and an assault conviction in Tonga in 2002 emerged last week, as a Herald Digipoll showed voter support for Act within the boundaries of Auckland's super city was now running at just 1.6%.