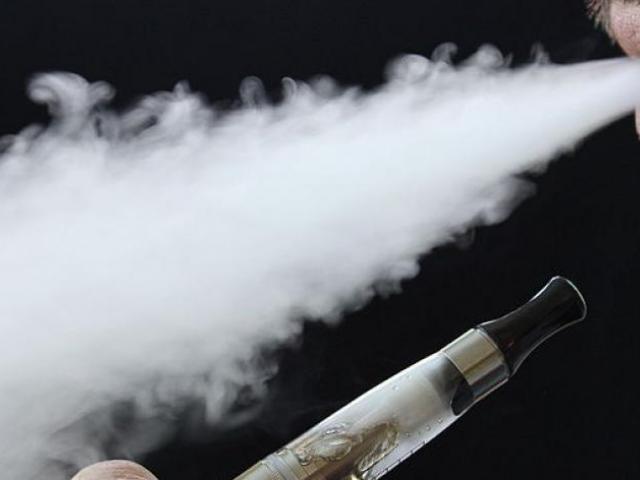 Fewer Europeans, Maori and Pacific people are smoking tobacco in the South but Asians in Southland are bucking the national trend and opting to inhale.

Quitline was inundated today with calls from smokers seeking a fresh start to the new year.
A University of Otago researcher has hit back at comments by a tobacco industry spokesman who said plain packaging would not reduce tobacco consumption.

A new study has discredited the tobacco industry's assertion that there is no proof plain packaging on cigarette packs reduces the appeal of smoking.

A 50-year-old Dunedin business name was stubbed out yesterday.

It was D-Day for tobacco advertising yesterday, but the peace pipe will be extended to retailers breaking the new smoke-free legislation for a period yet.

The Collins Dictionary defines pariah as "a social outcast". As they huddle on streets outside our workplaces, on footpaths outside our hotels and restaurants, and by overflowing ashtrays near our hospitals, airport terminals and elsewhere, it must be hard for smokers not to feel that the descriptive noun was invented just for them.

Health groups are banding together to call for duty-free tobacco allowances to be scrapped and for huge increases in the price of cigarettes over the next four years.

Despite the now well-known and far-reaching effects of smoking, more than 20% of Americans still smoke. Why? For many, it may be hard to quit because they also have depression.

Maori Party co-leader Tariana Turia has suggested drivers should show their disapproval of others smoking in cars carrying children by tooting at them and wagging their finger like Supernanny scolding a child.
Peter Lyons explains why he has a soft spot for smoking.

A 40% excise tax increase on tobacco over the next four years will turn some smokers to crime, Dunedin people say.

Smokers wanting to break the habit should not put too much faith in pharmaceutical aids, smoking cessation specialist Dr Hayden McRobbie says.
Cigarette companies are emphasising their claim that tighter controls are leading to an expanding New Zealand black market in tobacco after the Government's moves on plain packaging.
Few people now argue with the proposition that people in enclosed rooms should not be able to light up, given their tobacco fumes are passed second-hand into the lungs of others present.
Cigarettes could be stubbed out of Hamilton playgrounds and parks under a new smoke-free policy to be considered by the council in August.