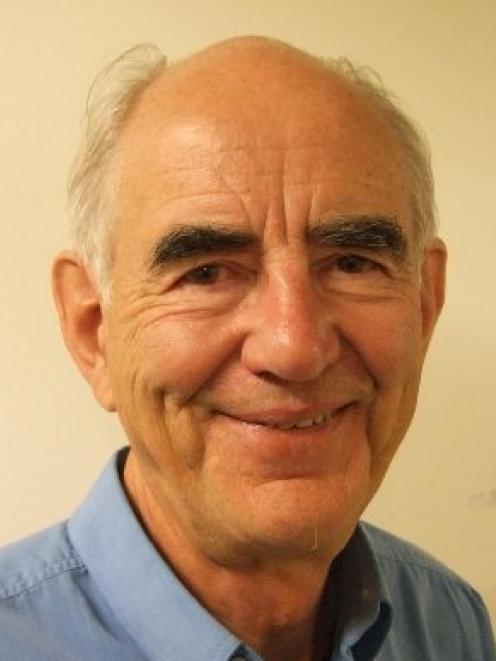 Murray Laugesen
Health groups are banding together to call for duty-free tobacco allowances to be scrapped and for huge increases in the price of cigarettes over the next four years.

The groups - including the Royal Australasian College of Physicians, the Cardiac Society of Australia and New Zealand, the Heart Foundation, Maori Medical Practitioners Association, the College of Nurses and Auckland Regional Public Health Service - have put in submissions on the Customs and Excise (Tobacco Products - Budget Measures) Amendment Bill to introduce the tobacco tax hikes announced in the Budget.

They all want the allowances for duty-free tobacco to be scrapped following moves in Australia to drastically cut the duty-free allowance.

They are also uniting behind a call for a 40% increase next year, followed by 20% increases in each of the three years after that, well above the increases announced in the Budget of 10% a year for four years.

The bigger increases - first suggested by public health specialist Dr Murray Laugesen in the New Zealand Medical Journal - would push the price of a packet of 20 cigarettes up to $29 after four years, from $13 now.

Dr Laugesen estimated that the higher tax rates the health groups are proposing would prompt 100,000 smokers to quit and reduce consumption by one billion cigarettes next year.

At present, travellers can bring up to 200 cigarettes into New Zealand duty-free.

From September 1, Australia's allowance will drop from 200 to 50 after changes in the Australian Government's Budget.

The New Zealand Government has already agreed to consider changing the duty free rules in line with other countries, especially Australia, and Associate Health Minister Tariana Turia said it remained possible but was relatively complex because of international obligations.

"We are always looking to keep in step with what is happening in tobacco control in Australia.

"We have been looking at the options around the issue of duty free tobacco products, but there are some complexities there that make it difficult."

A Ministry of Health survey in 2008 found that about 7.4% of smokers bought cigarettes from duty-free shops.

"Effectively, this lost revenue is anomalous and is a government subsidy for the tobacco industry and black market profiteers."

In her submission, Global Public Health director Trish Fraser said the looming changes in Australia meant many duty-free retailers now said it was no longer worth stocking cigarettes at airports.

"As a result of Australia's experience, I believe there is a good case for New Zealand to ban the sale of duty-free cigarettes."

The Royal Australian College of Physicians and the Cardiac Society's submission also pointed to research for the Ministry of Health by Auckland University's Dr Marewa Glover.

That showed two-thirds of smokers living in low socioeconomic groups had tried to quit after tax increases in 2010 and 2011, but relapses were high and 40% of those who did not succeed at quitting had started buying cheaper brands and smoking closer to the filter to get more out of a cigarette, or had cut back rather than quit.

"These behaviours buffered the intended financial impact and appear to indicate more highly restrictive tax increases and other measures are called for."

Several of the groups pointed to Dr Glover's research.

It said hefty increases would also reduce the ability of tobacco companies to absorb the cost increases.