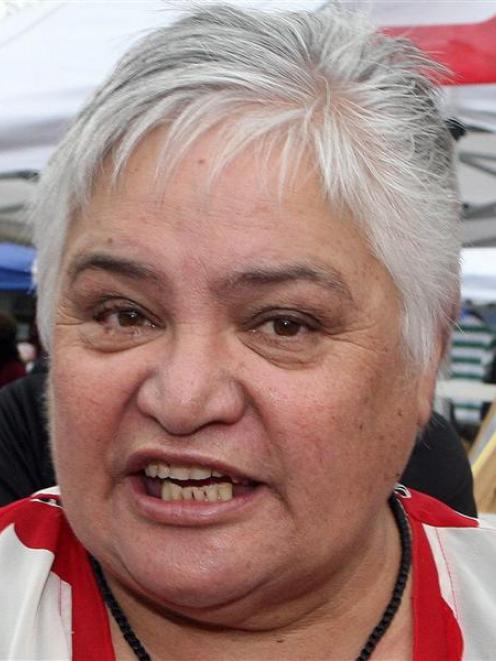 Tariana Turia
Fewer Europeans, Maori and Pacific people are smoking tobacco in the South but Asians in Southland are bucking the national trend and opting to inhale.

''I don't think there is anything to be alarmed about.''

The decline in smoking rate of Maori and Pasifika people was pleasing, because they historically had the highest smoking figures in New Zealand, she said.

The Smoke-free Environments (Tobacco Products and Packaging) Amendment Bill was lodged before Christmas last year and would be ready for its first reading soon, she said.

''Removing tobacco company colours, logos and other marketing ploys designed to make tobacco products glamorous and attractive is an important step in reducing the uptake of smoking.''

A University of Otago Wellington trial will let smokers try nicotine replacement therapies at shopping malls, to experience how effective they are.

Lead researcher Dr Brent Caldwell said the trial would enable smokers to experience the benefits of nicotine replacement therapy and become more confident in their ability to quit smoking.

Giving smokers the chance to try nicotine replacement therapy would encourage them to use it and double their chances of quitting, Dr Caldwell said.

Smokers are being invited to take part in the study by attending a nicotine replacement therapy stall which will open at North City Mall in Porirua this month, and in Palmerston North and Manawatu in March.