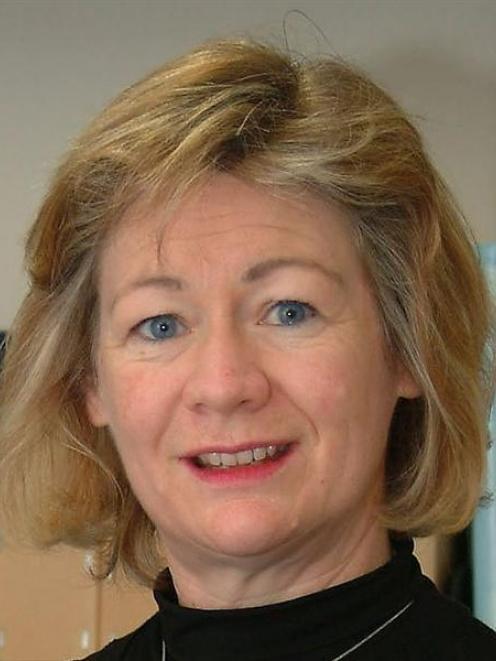 The ASPIRE2025 research group, including University of Otago marketing and public health professors, surveyed 418 smokers and 418 non-smokers in New Zealand in March.

Legislation for smoke-free bars and restaurants in 2003 was initially supported by about 35% of people but now more than 80% of New Zealanders supported it, she said.

"Support for plain packaging is already very high, but we would expect it to increase even further as the issues are debated and after plain packs are introduced."

Plain packaging would be a logical and popular step towards achieving a smokefree New Zealand by 2025, she said.

Public Health professor Richard Edward, from Wellington, said a fifth of respondents agreed plain packaging would be unfair because it prevented the use of brands and logos. However, nearly three times as many respondents disagreed, he said.

Plain packaging would remove intellectual property rights, which should always be protected to support a strong and dynamic economy, he said.

Plain packaging would make it easier for counterfeiters to grow an unregulated black market, meaning more affordable tobacco, particularly for youth, he said.