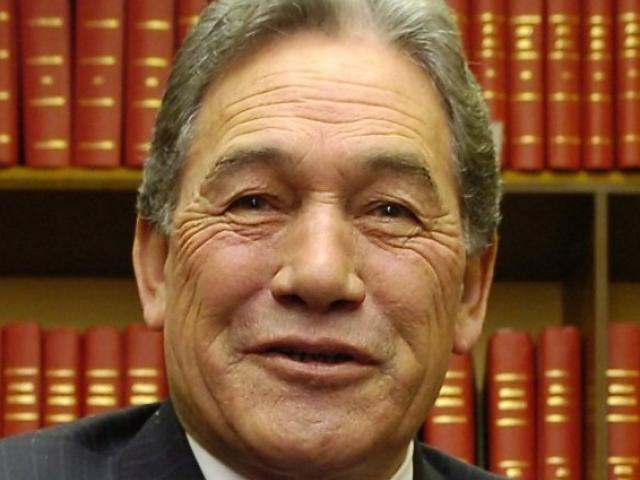 National Party leader John Key showed yesterday he is a fast learner when he set off early from Auckland on a campaign tour that stretched from Auckland, Napier, Taupo, Nelson and Christchurch before heading back to Auckland.

Travelling by rail was the obvious choice to make when deciding to meet Green Party co-leader Jeanette Fitzsimons for lunch in Auckland yesterday.

Hats, handbags, high heels and of course horses were dominant features at the Ellerslie race meeting yesterday, when Taking the Pulse made a visit to the birdcage and beyond.

The campaign trail in Auckland during the weekend was one of contrasts.

Labour MP Mark Burton is one of Parliament's nice guys, always friendly and with a ready smile.

New Zealand First leader Winston Peters faces a voter backlash in Tauranga that could prove terminal unless his party squeaks across the 5% threshold and he can return to Parliament through the party vote.

The Muirlea Rise winemaker in Martinborough was positively rude about Central Otago pinot noir when Taking the Pulse called to taste his hand-crafted wines.

Labour Day in Wellington proved to be one right out of the box.

There was little surprise in Wellington yesterday when National Party leader John Key and United Future leader Peter Dunne shook hands and agreed to do a deal after the election.
Memo to the MPs and those wanting to become MPs: Forget about the fancy frills around campaigning and get to areas like the Hutt Valley and tell people how you are going to save their jobs.
One of the best things about being on the road during an election campaign is being able to approach total strangers and ask them questions about things they might be thinking about as voting day approaches.

There is a distinctly different feel in the capital now the election campaign is under way.

The ODT moves to the North Island today with a focus on talking to voters about their concerns leading up to the election.

It is time for a reality check on the election campaign.

A party on Saturday night to celebrate the 50th wedding anniversary of some friends gave a good opportunity to test the water about the election in an atmosphere not clouded by political rhetoric.