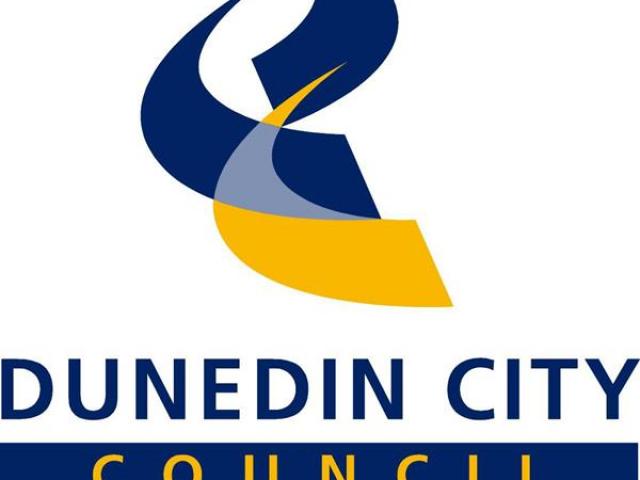 Tarras Water Ltd's failed attempt to get regional council funding for its irrigation scheme this year has highlighted just how controversial water has become in the Dunstan region.

Consumers on four North Otago rural water supplies are to be given the chance to have a say on how they should be managed and operated in the future.

The widening gap between annual water connection rates - Omakau residents pay 14 times more than Clyde residents - is one of the reasons behind a rethink of funding for Central Otago water and wastewater schemes.
Planning to wash your car or water your garden tomorrow or Thursday?

Less talk, more action is the message Cardrona Hotel manager Peter Byrne has for the Queenstown Lakes District Council over the township's waste water problems.
Water is the lifeblood of farming and contrary to some opinion, farmers strive to maintain its pristine quality on their properties for optimum results, a hearing in Balclutha was told yesterday.
A working party considering the future management of Dunedin's water, wastewater and storm water network is to recommend the city council keep the service in-house.

The Dunedin City Council faces a "pretty major" decision when plans for the management of the city's $1.6 billion water network are finally revealed, Cr Andrew Noone says.
An application for an out-of-zone connection to Dunedin's water supply has been successful.
A water allocation plan for the Waitaki catchment that arose from a cancelled power scheme is to be reviewed, but some people are worried it will mean environmental safeguards for the river are lowered.
A process to start making changes to a water management plan for the Waitaki catchment, prepared by a Government-appointed board in 2005, will be considered at a meeting of a community committee in Waimate this afternoon.

A planned upgrade of Outram's water treatment plant meets Dunedin City Council's budget constraints, but boil-water notices may still be required for the area.
A 100-year strategy for the replacement of some of Dunedin's critical water pipelines has won a national award.

It is disappointing the Land and Water Forum's latest report has not added anything to the debate on the pitfalls of national "bottom lines" for the state of New Zealand's waterways, Otago Regional Council policy and resource planning director Fraser McRae says.
Charging residents on town supplies for the volume of water used rather than giving them an allocation was preferred by the Central Otago District Council yesterday and recommended to the four community boards as a model to set water rates.
The Central Otago wards of Cromwell and Vincent are in the orange zone for water restrictions, meaning residents on town water supplies need to reduce their water use.

The 144-year-old Ross Creek Reservoir is likely to be restored to full working order and its cracked earth dam fixed as part of a multimillion-dollar plan to protect Dunedin's water supply in case of natural disasters.