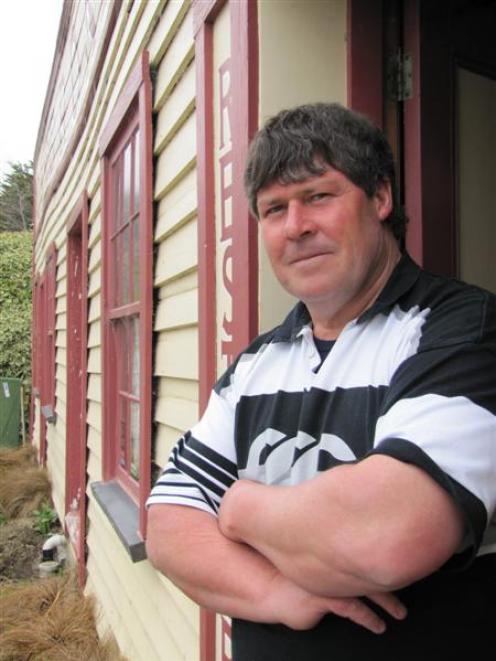 Mr Byrne says the talk has gone on for at least six years with little sign of progress.

"Their engineers need to stop wasting money on feasibilities and community meetings, which is all just talk-fest."

Mr Byrne was responding to a suggestion from Otago Regional Council director resource management Dr Selva Selvarajah that the solution might lie in a 25km-long waste water pipeline from Cardrona to Wanaka.

"Frankly, I'll believe it when I see it," Mr Byers told the Otago Daily Times yesterday.

QLDC general manager infrastructure Erik Barnes said the pipeline was a new idea the council was "just starting to look into".

"We haven't engaged with councillors or the public on that yet.

"We haven't investigated it enough to actually be able to say if it would be viable or not."

Mr Barnes said "a lot of further consultation" on the pipeline idea but because it would be expensive it would require consensus from the community.

Mr Byrne considered a pipeline would be a "pretty mammoth" undertaking but there could be benefits if it was constructed in conjunction with a cycle way, which had also been discussed for many years.

"You would get a win-win out of that, definitely."

He considered the district council had missed previous opportunities to build a community waste water plant near the township.

"The council needs to get in and get serious about this."

Mr Byrne said staff of Lake Wanaka Tourism were the first to raise the alarm over the norovirus outbreak, but the township had a history of illness similar to norovirus occurring in the month of August.

He agreed it was "a bad look" for a valley that attracted large numbers of tourists to its skifields and other activities.

"New Zealand thrives on a clean green image and it is under serious risk ... "

The outbreak has been reported in the Australian media.

Dr Bell said he had been asked to speak at a meeting of the Cardrona Residents' and Ratepayers' Association today.