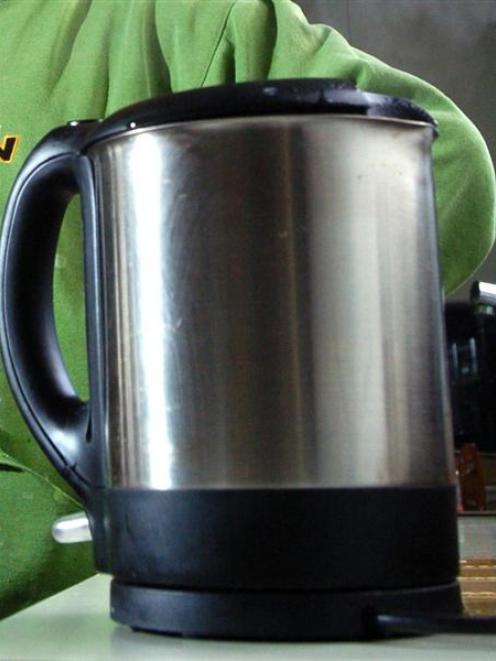 The council completed a water and sanitary service assessment in 2006 which revealed Outram's water supply would need to be upgraded by July 2014 to comply with Drinking Water Standards New Zealand (DWSNZ).

The scheme supplies about 680 people in the Outram area.

Upgrade options were assessed in 2009 and a pilot UV treatment plant trial was initiated.

The council's executive management team reviewed improvement options in May, and approved spending $577,900, from existing budgets, to adopt the pilot plant.

In a report to the infrastructure services committee, asset strategy team leader Tom Osborn said the pilot plant's ability to achieve the required level of UV transmittance was "found to be compromised".

Although the occurrence was infrequent, the events, caused by dissolved matter in the water, were long and unable to be mitigated through available stored water.

"It is therefore likely that the 'basic' upgrade of the Outram water treatment plant will resultin periodic non-compliance with DWSNZ during poor raw water quality events.

"Water produced during these periods of non-compliance will be of equal or greater quality than that currently supplied with the existing plant and therefore presents no increased health risk, rather a non-compliance with the amended drinking water standards," he said.

During a non-compliant event, the council would have to issue a temporary boil-water notice, which was likely to happen up to about 14 times a year.

However, such events were within the council's target.

The option allowed for a second upgrade in the future, pending the performance of the initial upgrade and frequency, if any, of boil-water notice requirements.

The preferred option also accounted for the demand of future development proposed under recent plan changes.

Other options were dismissed as they did not fit within existing budgets, may not be possible by July 2014, and some carried residual non-compliance risks and subsequent need for boil-water notices.

Detailed design of the upgrade will be carried out this financial year and construction is set to be complete by July 2014. 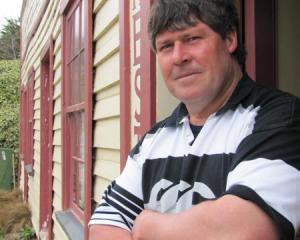 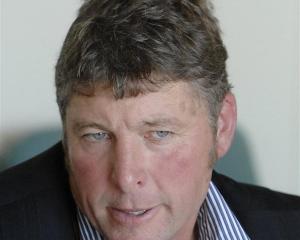