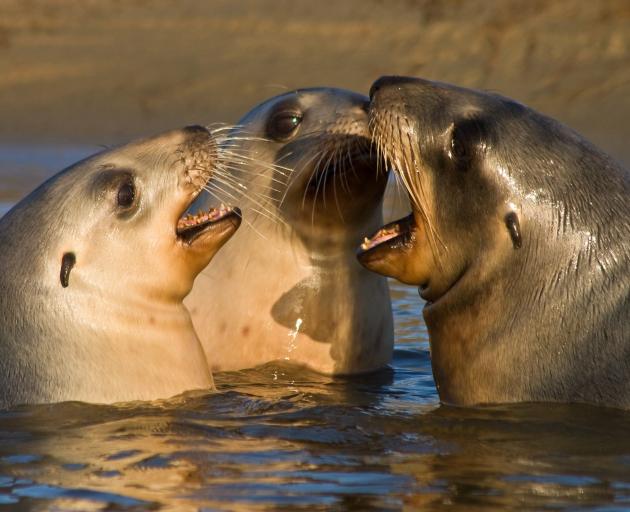 Launching the programme last week, Wild Dunedin Festival co-ordinator Suzanne Middleton said the festival team was excited to be able to bring events to people in-person, after being forced to go online last year by the Covid-19 pandemic.

"All of the wildlife organisation and tourism operators we work with are really looking forward to getting out there and sharing their love for our wonderful wildlife and natural treasures," Ms Middleton said. 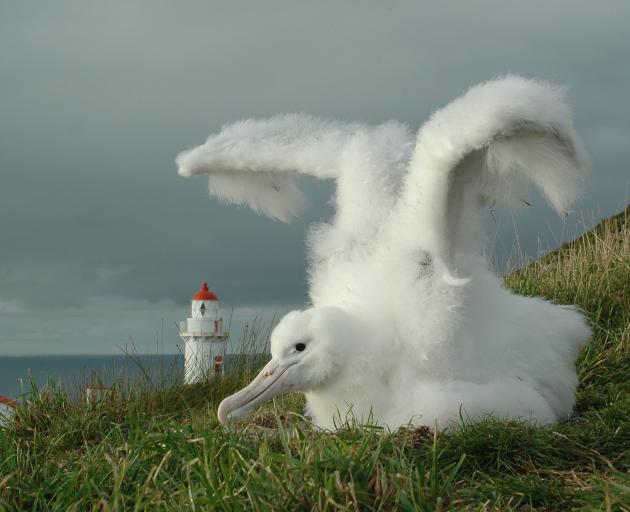 A fluffy royal albatross chick tests its wings at Taiaroa Head, Otago Peninsula. There will be special 30 minute express tours to see albatross chicks during the festival. PHOTO: ROBERT BROWN
The festival, which will run from April 22 to 28, acts as an umbrella for a broad array of Dunedin’s nature-focused groups and businesses.

Now in its fifth year, the festival will begin on International Earth Day.

"Everyone involved is really proud that Dunedin is the wildlife capital of New Zealand, and are keen to get locals out and about to see the wonders on their doorstep," Ms Middleton said.

The theme for this year’s Wild Dunedin Festival was "re-wilding", which referred to both restoring natural habitats and helping people to reconnect with nature. 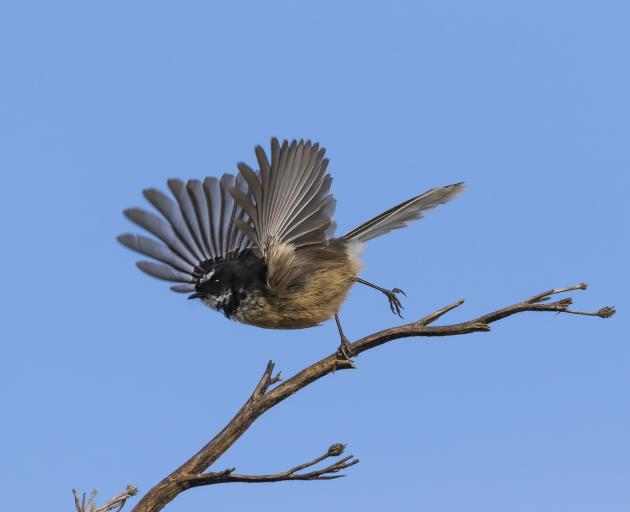 A piwakawaka/fantail caught mid-takeoff is one of the great images to be discussed during a session on photographing birds, on April 28. PHOTO: GLENDA REES
Radio and television personality Suzy Cato will be a special guest at the festival.

As a special tribute to the late Professor Paul Bishop, renowned for his knowledge and enthusiasm about frogs, his family will receive the 2021 Wild Hero Award on his behalf during the festival’s opening event on April 22, from 5.30pm at Otago Museum.

The official opening event, will include a Mihi Whakatau by Te Runaka o Otakou, followed by 7×7 Wild Talks — seven speakers will have seven minutes each to sell their vision of nature. 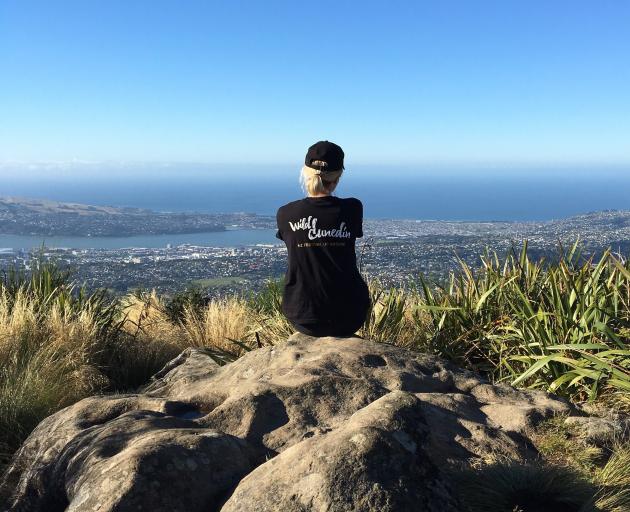 Entry is by koha, proceeds will go to the Dunedin Wildlife Hospital.

Also on April 22, Orokonui Ecosanctuary will celebrate International Earth Day, with an invitation for locals to explore the cloud forest, see native bird species, tuatara, lizards, and more. There will be a $5 entry fee for all.

On April 25, the Dunedin Botanic Garden will host a large-scale public event, "Rewild at the Botanic", in the upper garden.

There will also be a scavenger hunt, information on native trees best suited to Dunedin gardens, and a tree giveaway during the event, which will run from noon to 5pm.

A huge array of other events are on offer during the Wild Dunedin Festival — pick up a programme at your local library, and/or go online at www.wilddunedin.nz for information and bookings.