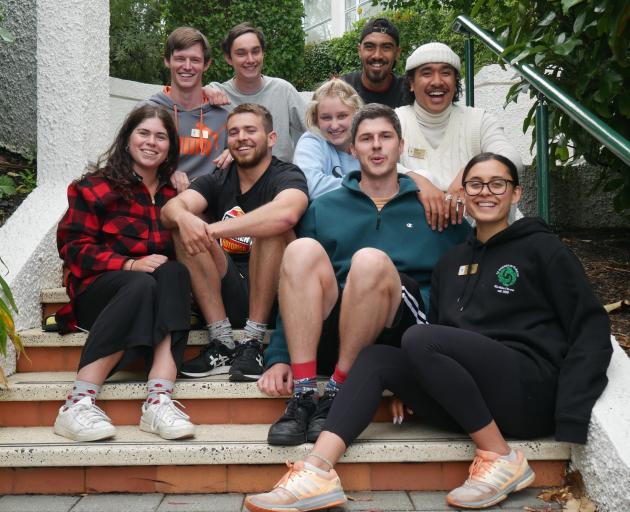 Orientation Week starts on Monday and formal lectures start the week after, so students are expected to flood into Dunedin this weekend.

The university is forecasting that more than 18,000 students will attend this year and about 3555 of those will stay in colleges or university flats.

Some of the colleges are owned by the university and others are university-affiliated.

Students from Auckland were allowed to travel to the university campus, despite the city being in Alert Level 3, since they were relocating or returning to a place of residence.

Following advice from the Ministry of Health, students arriving at colleges will have to fill out a questionnaire about their health, to help the university screen for Covid-19, a university spokeswoman said.

The university has been communicating with students and their whanau about the systems in place, she said.

"We have been preparing for this type of scenario for several weeks."

"Last year our residential colleges continued to operate with students residing there throughout lockdown and this was successful."

When The Star spoke to senior warden Jamie Gilbertson last week, before the change in alert levels, he said college staff members were looking forward to meeting the first-year students.

Getting to know the students and giving them a place to belong during their studies was important, Mr Gilbertson said.

Preparing for their arrival was a busy task, which included making sure the colleges were in great order, organising the catering, and training the new sub-wardens.

Sub-wardens are senior university students who usually live in the college to provide pastoral care for the first-years.

They are employed by the college and are the first line of contact and support.

"They’re the ones who are going to hear what’s going on to let us know," Mr Gilbertson said.

Aquinas College warden Luke Morrison said having students as sub-wardens meant they were close in age and had been through the first-year college experience.

Livvi Kemp signed up to be a sub-warden because she liked taking care of people, and wanted to emulate the fantastic sub-warden she had.

Nathan Kenah had a similar reason.

"I had a pretty good experience with my sub-warden [and] just really enjoyed what they did," he said.

As well as the usual O Week events, first-year students will also be given a tour of the university and get to know the college and each other.

There was a big emphasis on volunteering to ensure the students were good citizens of Dunedin.

Arana College deputy warden Kirsten Eichstaedt said college staff had been talking to students for the past three months.

Many had lots of practical questions, such as where they could park their cars and store their bikes, kayaks and pole vaults.

Most students were expected to arrive at the colleges on Saturday. 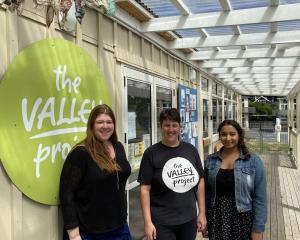