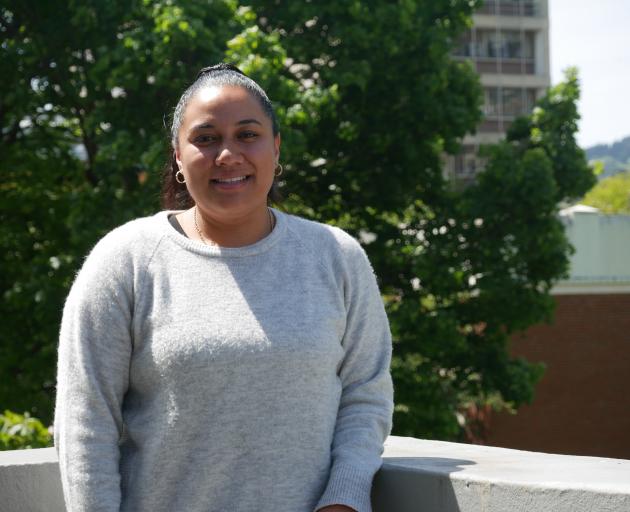 Melissa Lama was recently voted in as the association president for 2022, taking over from current president Michaela Waite-Harvey.

Currently the Pacific Island Students’ Association president, Ms Lama hoped to bring skills and knowledge from that role into her new one.

"There’s a lot of things that we could bring into this space that could contribute to all the things that have already been done by Michaela and those who have come before us," she said.

A "grassroots" leader, Ms Lama gained confidence in leadership through services to her community, rather than on lots of associations and committees.

"I do want to be able to bring a new framework or approach to what leadership is considered."

She wanted to be a president people would feel comfortable approaching, and help them realise it was a role they could take on, too.

After running uncontested this year, she wanted to have more people put their hands up next time.

"I want them to see that anyone can be in this space."

Student engagement was a key goal for next year, and making sure their voices were heard when the executive was making decisions.

While it could be hard with thousands of students on campus, she was eager to create different avenues and platforms to make sure they could share their thoughts.

As a mother of two sons, aged 9 and 7, she also wanted to look at ways to support parents who were studying.

"I know we have a lot of young parents here and parents who have decided to come back, which I think is amazing.

"Being able to establish some space or do something to be of support for them would be something I am keen to do."

During her campaign she also talked about the idea of an inclusive space and what that looked like.

"I know that we can only pick a few priorities and do them really well, but I feel like through students’ engagement we should be able to get a lot done, or be able to do it in a way that is representative and reflective of our students." 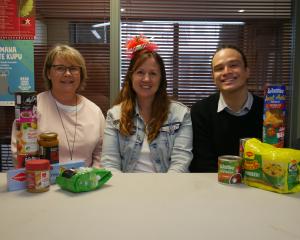