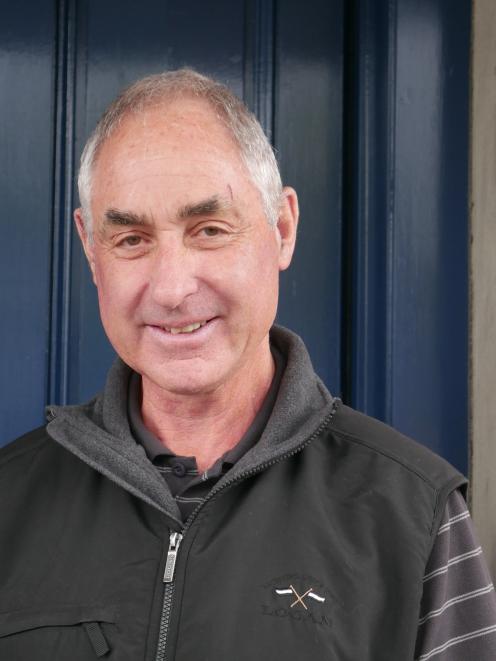 Pedestrian crossings, kerb protrusions with planter boxes, and refuge islands were installed in September as part of the Mosgiel-Taieri Safer School Streets Project.

Mel Tudor, of Mosgiel, said the protrusions in Bush Rd did not leave enough room on the road for trucks and cars to safely pass cyclists.

Since the kerb protrusions were 2m from the footpath and trucks were 2.55m wide, that only left 500mm for a cyclist if trucks were 50mm from the centre line, he said.

"There is no room for cyclists," Mr Tudor said.

"It makes it really dangerous for us." 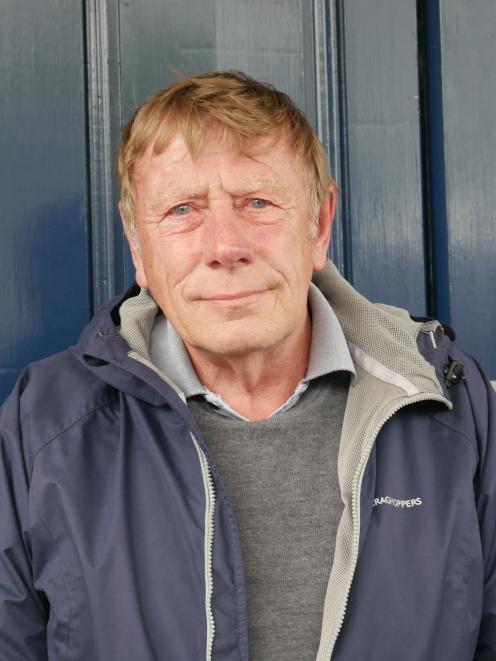 Mr Tudor was comfortable riding on roads without the kerb protrusions, but he had a problem with Bush Rd, he said.

He was happy with Factory Rd, though.

"I haven’t studied the other streets in Mosgiel but if they are as tight as Bush Rd I’d be very concerned."

The Dunedin City Council did a great job of creating cycleways in other areas of Dunedin, such as the Otago Peninsula, but got this wrong, he said.

Wayne Pantel, of Mosgiel, agreed the protrusions were a problem for cyclists.

He questioned why they were put in multiple spots in Mosgiel and Taieri if they were temporary.

"Why not just do one section and get the complaints or the accolades rather than do them all and spend all that money?

"It looks tacky and embarrassing." 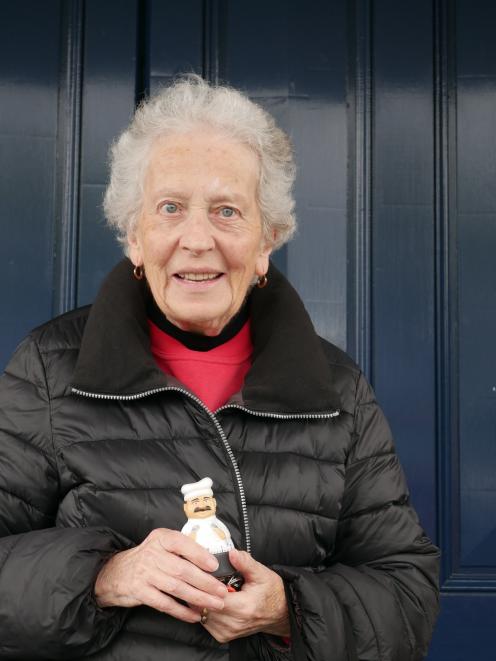 Board chairwoman Joy Davis thanked the residents for speaking at the meeting.

"On top of the 280 submissions that have been presented, I really appreciate everyone taking this constructive approach and we are hearing you."

There would be a workshop on the project this week, she said.