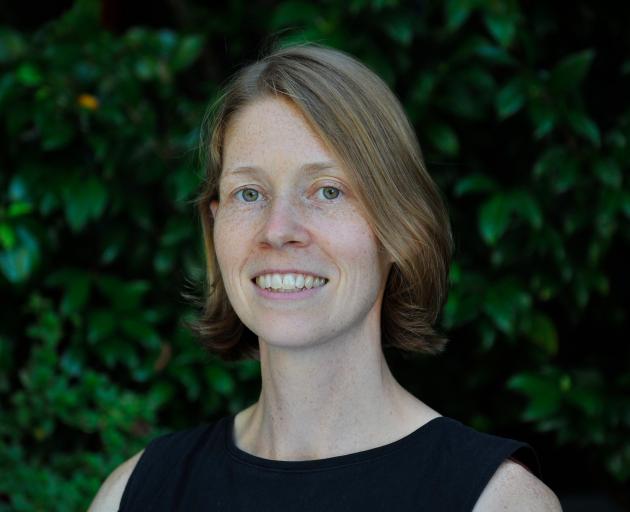 A study conducted by the university’s He Kainga Oranga Housing and Health Research Programme in Wellington showed tertiary students were more than twice as likely as the general population to be living in damp and mouldy homes,

Senior research fellow Dr Kimberley O’Sullivan said 35%of tertiary students who responded to an online survey had mould larger than an A4 sheet of paper growing in their houses at least some of the time. This compared to 17% of the general population.

Maori students (47%) and students with long-term health concerns or disabilities (49%) were even more likely to have visible mould in their homes.

Almost half (49%) of respondents said their homes were sometimes or always damp, compared to 22% of the general population, and two thirds (67%) could see their breath when they were inside, with 24% saying this happened regularly.

Five hundred and twenty two students responded to the national survey, including students in Dunedin.

"Concerningly, students told us they had made compromises on food and other necessities, and that living in energy hardship had a negative impact on their health and wellbeing."

Almost three quarters (74%) of the students surveyed cut back on heating to save money.

One in eight Maori students (12.5%), and one in 25 students overall (4.3%) had their electricity disconnected or ran out of prepaid electricity credit because their household could not afford to pay the energy bill — more than six times the national rate of disconnection for non-payment.

Dr O’Sullivan said it was fair to say rent and cost of living was higher than the average student income could comfortably cover and many students were borrowing to live.

"Having lived in freezing flats in Dunedin as a student myself I’m really pleased that rental housing energy efficiency standards have been lifted.

"But it’s clear that we need to do so much more to keep lifting energy efficiency of housing in New Zealand, and to better support students so they can keep healthy while studying.