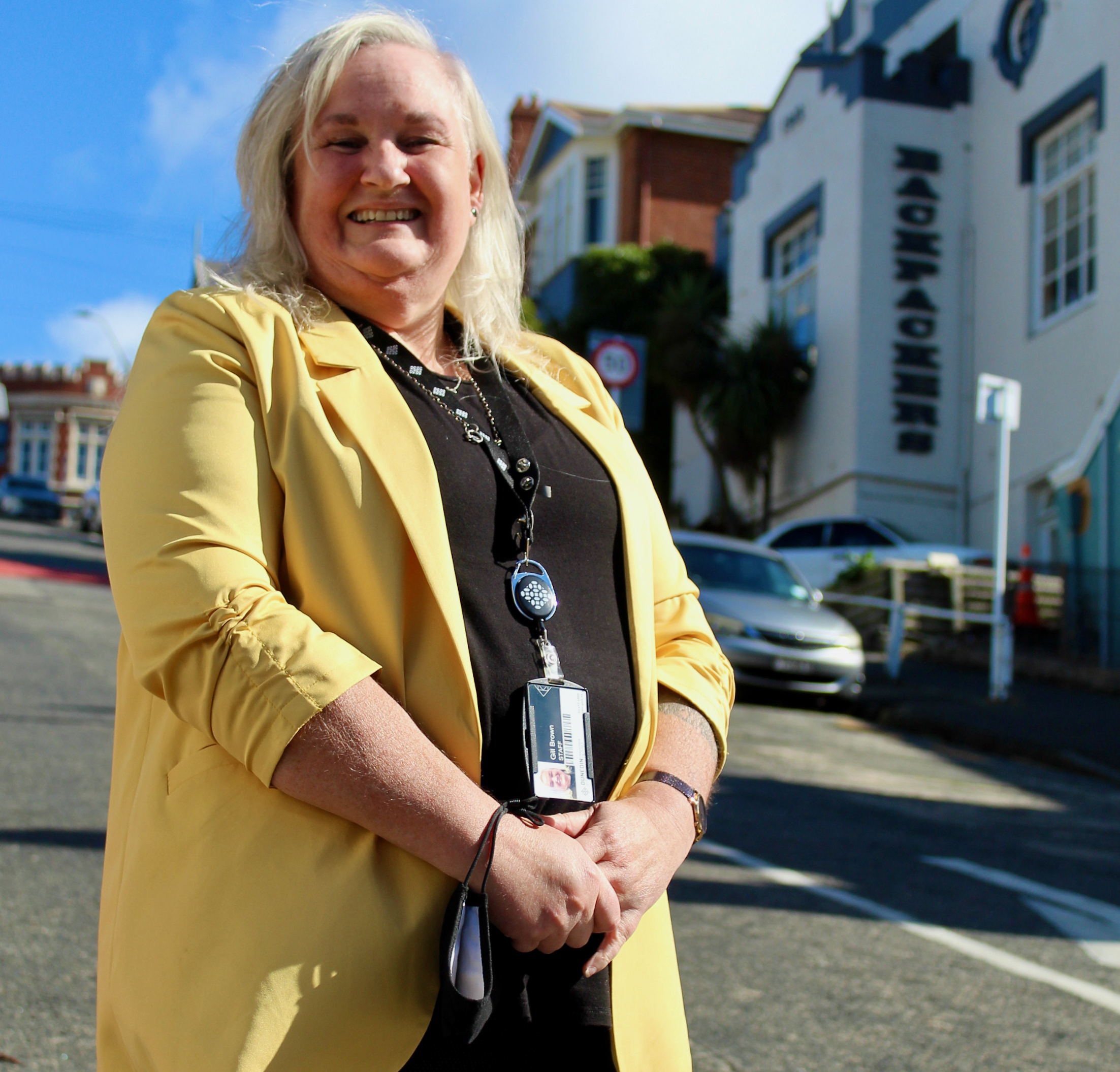 She is tasked with ensuring some of the outcomes from the 2019 Housing Action Plan for Dunedin come to fruition.

Ms Brown is on secondment from Kainga Ora to the Dunedin City Council to help make connections between developers, community and the social sector.

This includes encouraging developers to consider social needs when building, which could mean providing a rental option and considering ageing or disabled communities.

“My comment to one of the developers was if you had a little space for a one bedroom apartment to fill up that last little bit of land, would you consider doing it and renting it.”

One of the aims was to encourage developers to consider incorporating the principles of universal design, for example making buildings accessible to people of all abilities and at any stage of life including allowing space for wheelchairs.

The council had an eco design adviser who could help with this, she said.

Infrastructure costs for urban sprawl was “huge” and while the city did need to grow it was also good if older buildings and inner city sites were able to be utilised.

What was needed in the city was not necessarily the same as the type of building consents being submitted to the council, and one and two bedroom apartments in the city were likely to be highly sought after.

“We want to build a vibrant city and most vibrant cities have people living in them.”

“The social housing that the council has fits under assisted rental, but we don’t have much in the way of assisted ownership in the city.”

There were about 300 household groups who are on the social housing waiting list.

“We are a little bit behind in the building of social houses here, so we are not likely to see the affordable stuff come in until after that is sorted.”

Crown agency Kainga Ora was working on a master plan for Dunedin city which would look at what was needed to achieve over 10-20 years.

“So there is work going on to identify what exactly it is that we need, [and] what is the investment that is going to be needed.”