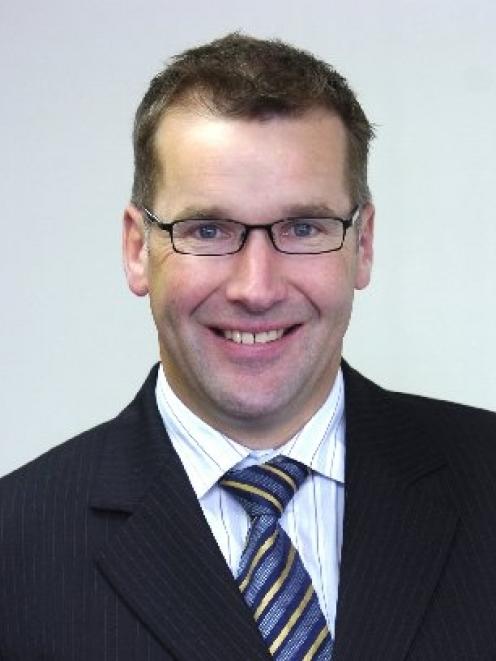 Chris Timms
PGG Wrightson has recorded a net loss after tax of $30.7 million for the year ended June - a year which the rural services company has described as "defining".

While the livestock and rural supplies businesses performed well and benefited from improved returns at the farm gate, the group results reflected the impact of an extreme wet spring and summer in Australia, the Canterbury earthquakes and restructuring costs, chairman Sir John Anderson said.

While Sir John said the company could take "a number of positives out of the performance", Craigs Investment Partners broker Chris Timms described it as an "ugly" result and probably worse than he expected.

It could reflect the influence of the company's new managing director, George Gould, appointed in February, wanting to "clear the decks", Mr Timms said.

Earnings before interest, tax, depreciation and amortisation (ebitda) was $49.4 million (down from $57.2 million for theprevious corresponding period) from operating revenue of $1.2 billion (up from $1.1 billion).

PGG Wrightson Finance - which is being purchased by Heartland New Zealand - was excluded from the results.

Factoring in the revaluation of the company's wool interests and supply contract provisions with Silver Fern Farms and other one-off and fair value adjustments totalling $47 million, resulted in the $30.7 million loss, ($23.3 million profit a year earlier).

In 2009, the company entered into a 10-year supply contract for livestock to Silver Fern Farms. To the extent that the company was unable to meet the annual agreed level of supply, in certain circumstances it was required to make a payment to SFF related to the shortfall.

Due to the level of supply and current livestock market trends, a provision of about $9.6 million had been made, representing the best estimate of PGGW's expected liability for shortfall payments over the remaining contract term.

In the past 12 months, PGGW sold its stake in New Zealand Farming Systems Uruguay (NZFSU) and New ZealandMerino.

The settlement of NZFSU's performance and management fees and internalisation of its management agreement saw parent bank debt reduced to $124.5 million, down from $177.9 million for the pcp.

The results reflected a company that had taken stock of its position and moved on, not just operationally, but also in the form of one-off writedowns and divesting from businesses such as finance and merino where an ownership position was no longer a prerequisite, Mr Gould said.

The company was refocusing on "getting the basics right" and, while conscious of volatility in the wake of the emerging global fiscal crisis, it was planning for improved earnings for the coming financial year.

It was awake to the potential opportunities afforded by expanding its seeds business in core southern hemisphere markets such as Australia and Brazil, and in growth agricultural economies such as China, Mr Gould said.

It had obviously been a hard year for PGGW, with the company experiencing several issues which it had outlined, Mr Timms said.

A lot of people would question the result, given how it had been such a good year for sheep and beef farmers and the dairy pay-out was up.

The supply contract with Silver Fern Farms was interesting, with Mr Timms questioning how that would be resolved.

Positive features included the reduction in bank debt and the balance sheet was in a stronger position than it had been. 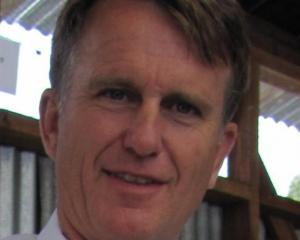 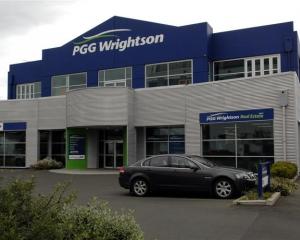 Major turn around by PGG Wrightson

Most wool prices ease at final sale of year