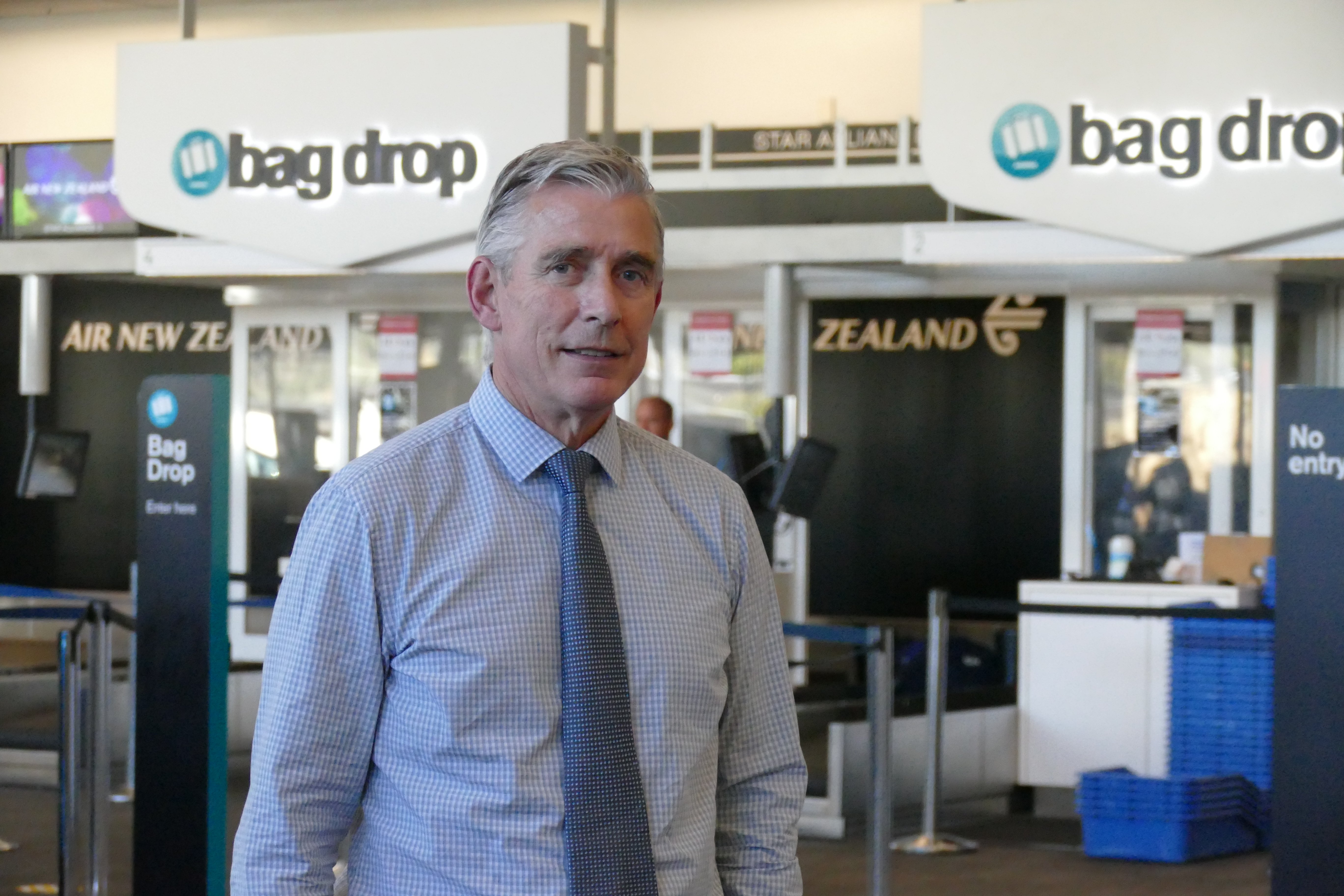 Greg Foran told the Otago Daily Times the airline had been ready for international flights since the beginning of February, at which point it brought crew back and got its fleet in a position where it could be used, and organised catering and airports.

It needed three weeks’ notice "to get it up and running", Mr Foran said.

The airline planned to start with four flights a week each from Sydney and Melbourne to Queenstown "and we’ll ramp up from that".

"We’re not holding back. You could imagine when you work in an airline you’re hanging out to fly - it’s what you do. So we’re ready."

The schedule would be "responsibly managed" in terms of sustainability and capacity and he did not believe, price-wise, customers would notice much of a difference to pre-Covid fares, largely because of the expected competition in the marketplace.

However, he believed there would be changes in terms of the mix of travellers once the pent-up demand, initially from Australia, was satisfied and as international air travel settled into the "new abnormal".

For example, in the past flights on various routes had been fuelled by business travel and "we’ve now been a year of using Zoom meetings".

He did not expect the business travel market to "rebound completely in the near term" and said the differences in the speed of vaccination roll-outs, globally, would create a "bumpy" market for some time.

"In the very short term there may well be the same situation we’ve seen domestically where some routes may open and then they may shut but, gradually, over the next three to five years we will see it continue to grow.

"But we may well find ourselves living in a situation where demand is less for several years."

Mr Foran spoke at the Otago Tourism Policy School in Queenstown on Friday, where he shared Air New Zealand’s "scorecard" for the past 12 months.

Mr Foran officially started in the role on February 3, the day after Air New Zealand pulled its flights from Shanghai and within the next six weeks the airline was effectively grounded, flying 5% of pre-Covid levels.

A third of the workforce was lost during last year’s lockdown, yet the airline had still run 29 repatriation flights, three to locations it had never travelled to before, and had brought home more than 1000 New Zealanders every week, "including their pets and their kitchen sinks", Mr Foran said. It also brought in 10 million pieces of personal protection equipment, and continued to run cargo flights.

Many lessons had been learned, including some around credits and communicating with customers about "why it was going to be difficult to repay those credits".

"We were burning, at that point, $175 million worth of cash a month.

"We’re living in this incredibly complex and volatile world, which is keeping everyone on their toes but, at the same time, there are several hundred people in the business who are equally active as we think about the capital structure for this business as we work through this trough, and that’s a complex piece of work.

"But, overall, I thought we’d done a reasonable job."