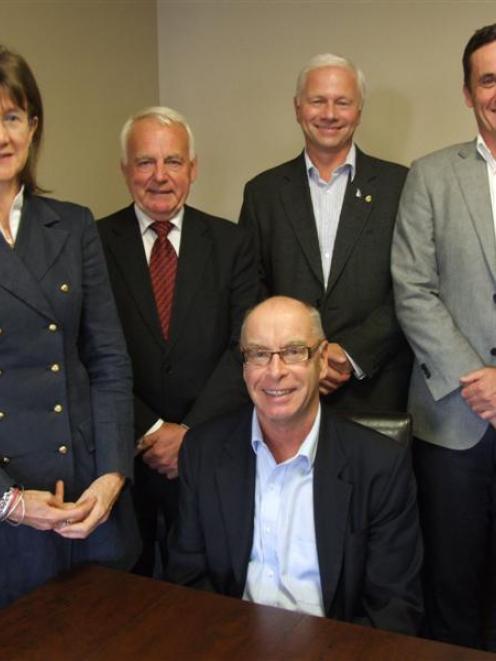 Mr Twiss, who is an investment director for the Seed Co-investment Fund of the New Zealand Venture Investment Fund, returned to his home territory this week for an Angel Association New Zealand networking event in Oamaru.

Brought up at Duntroon, in the Waitaki Valley, Mr Twiss was educated at Waitaki Boys' High School and spent three years working as a stock agent for Wrightsons, mainly in South Otago.

After later graduating with law and marketing degrees from the University of Otago, he joined law firm Bell Gully.

That was followed by a stint in London, working firstly as a commercial lawyer and then as a corporate financier and venture capitalist with UK merchant bank Close Brothers PLC.

On his return to New Zealand, he was appointed to the newly created role of executive director of the New Zealand Private Equity and Venture Capital Association and spent five years in that role.

The New Zealand Venture Investment Fund (NZVIF) was established in 2002 as a government-owned company responsible for accelerating the development of the private equity and venture capital market, to stimulate investment into young technology companies.

It has $200 million of funds under management - the $160 million Venture Capital Fund of Funds and the $40 million Seed Co-investment Fund.

The Seed Co-investment Fund is an equity investment fund aimed at small to medium-sized businesses at the seed and start-up stage of development which has strong potential for high growth.

Of the $40 million, $22 million was invested, with 14 partners throughout New Zealand involved and 92 companies funded, Mr Twiss said.

In 2006, he launched his own company, Whippersnapper, an online children's merino clothing business.

The business was ''fairly modest'', with less than $100,000 turnover, and he joked that he was the angel investor in that venture.

When it came to angel investment, Mr Twiss said there was a ''big drive'' to get people involved. They wanted to let more people know about what was going on and reinforce how important it was to support such innovative entrepreneurship. While they knew there were people supporting companies throughout New Zealand, it was about mobilising that capital capability in a much more structured way, he said.

It would be a ''great shame'' if people simply did not know such an industry existed.

The model was coming together in groups and had a real social element but it was also a much more efficient and genuine way of reducing investment risk.

There was satisfaction and stimulation from helping someone and the prospect of getting a good return on money, while also recognising the risk.

''This is highly relevant to jobs your children will do and your grandchildren,'' he said.

Dr Ray Thomson, who is chairman of the AANZ, and a professional director based in Auckland, said there were about 360 members and they hoped to raise that by a couple of hundred ''over the next year or so''.

It was all about helping early stage investors ''get going'', Dr Thomson said.

''If we don't get behind entrepreneurship and innovation happening in New Zealand, this country is just going to doddle along down the ranks of the OECD. It's one way of really trying to help New Zealand take a few steps up the ladder,'' he said.

Angels put money and ''smarts'' into ventures and were involved in it, ''not just talking about it'', she said.

''You are actually tangibly involved in it which is really fun. Everybody in the space is enormously collaborative,'' she said.

Otago Angels Ltd network manager Murray Downes, whose job was to enable linkage between the investor and the entrepreneur, said the Otago group had about 70 members. 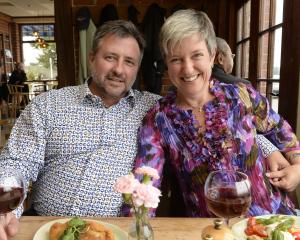